Heath Ledger's Father Opens Up About the Actor's Final Words

It's been eight years since Heath Ledger died from a lethal drug overdose. Heath Ledger's father recently sat down for an interview to discuss his son's truly tragic death. “The last conversation Kate had with him was this discussion about his medications and she warned him, ‘‘You can’t mix drugs that you don’t know anything about’,” Ledger’s father Kim told news.com.au.

Heath's father went on to say that his son wasn't addicted to opioids--he just made the mistake of mixing the wrong drugs. And that Heath's chaotic work schedule had begun to take its toll on the actor. 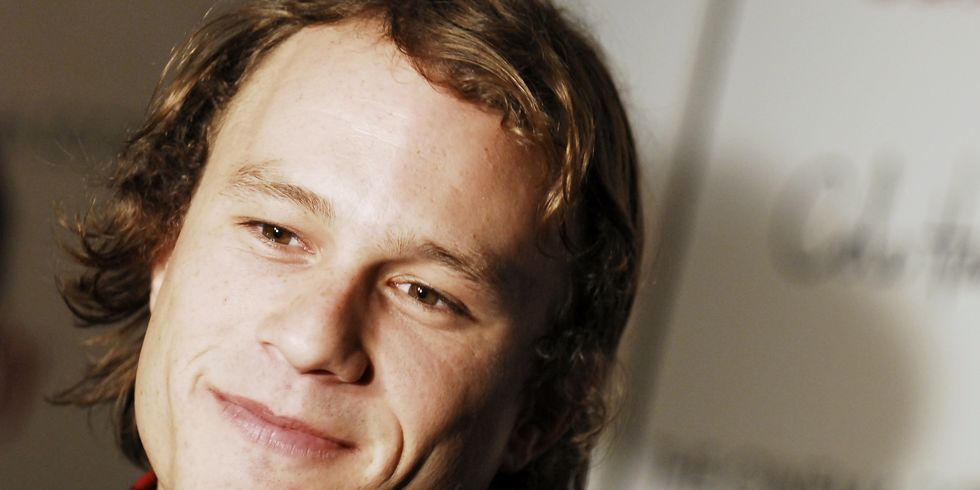 “There is pressure on everybody, especially young people, to perform and to keep going. He was a young guy that travelled all the time for work. Even as a two-year-old, he hardly ever slept. He was trying to work and travel and do everything in a short space of time.”

RIP Heath Ledger you were a fiercely talented young man, taken from us all too soon. 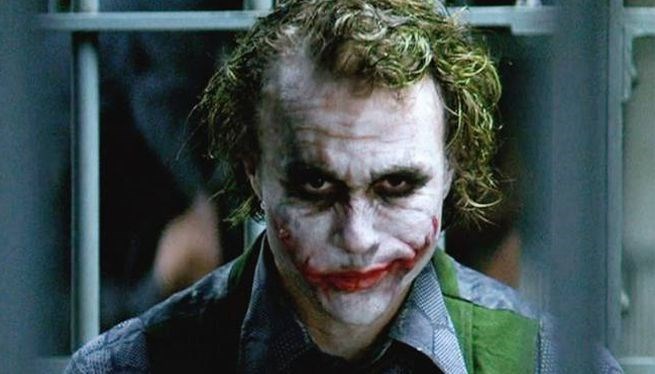 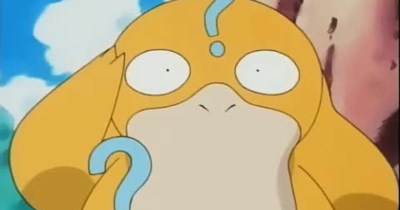 What Day is It? 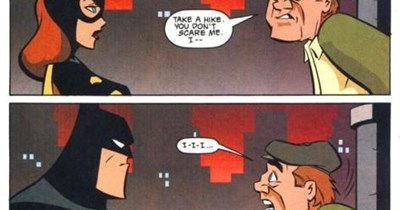 It Was a Good Guess 1 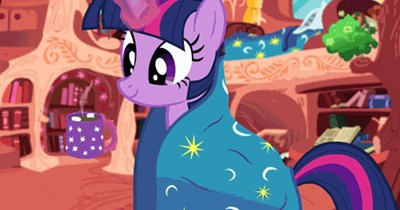 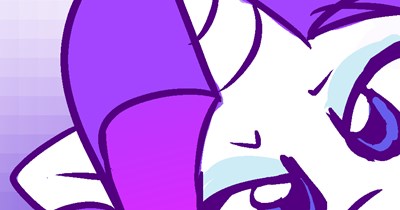 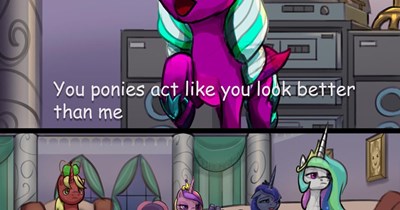 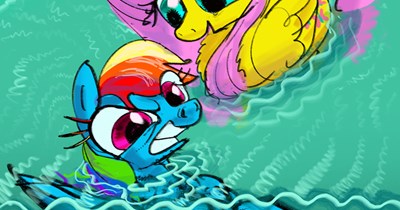 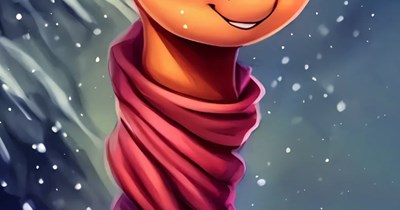 I Could Never Fly So I Became a Giraffe Instead 4 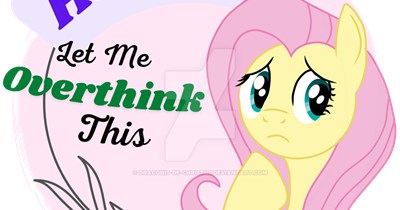 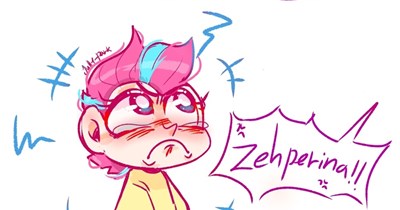