When Twitter user Matthew Harris tweeted a sketchy photo of a woman sitting in a backless seat on an airplane, it sparked a barrage of parodies and roasts.

The airline, EasyJet, was quick to reply on Twitter, asking Harris to take down the photo so that they could "best assist" his complaints.  People on Twitter, however, weren't falling for the budget British airline's BS, and began creating parodies of the tweet.

Fortunately (or perhaps unfortunately, depending on your own personal opinion), it's been reported that these backless seats were actually inoperable on the flight and passengers were not permitted to use them.

However, we've gotta wonder why EasyJet was so quick to get defensive in the Twitter thread. Very suspicious indeed... 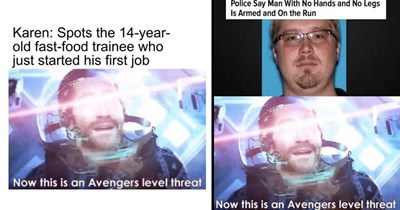 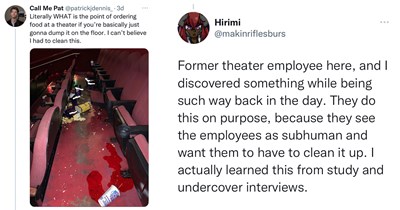 An Array of Dank Memes for Humor Enthusiasts 3 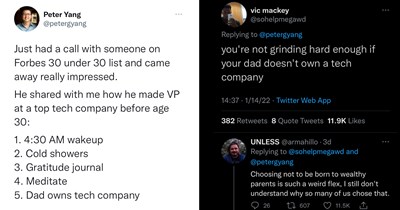 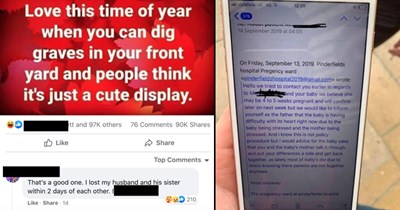