Jared Leto Is Furious with Studio, Says He Feel Like He Was Tricked into Doing Suicide Squad

Jared Leto keeps churning out the ridiculousness. Recently Leto was reported as being so unhappy with Suicide Squad that he hasn't bothered to see the movie yet. Even more recently, Leto went full on rage mode at Camp Mars to further vent his frustration. While no video of the instance has surfaced yet, someone in attendance provided the following summary of what Leto said:

"He was very honest about the film this weekend; his disappointment in what he’s learned of the theatrical cut (he’s still not seen the film); feeling sort of tricked into being a part of something that had been pitched to him very differently; thinking it would’ve been more artistic than what it became; feeling overwhelmed by the hate regarding the look and choices."

And here's what Leto had to say about the studio trying to shut him down on one of his favorite activities, rock climbing: 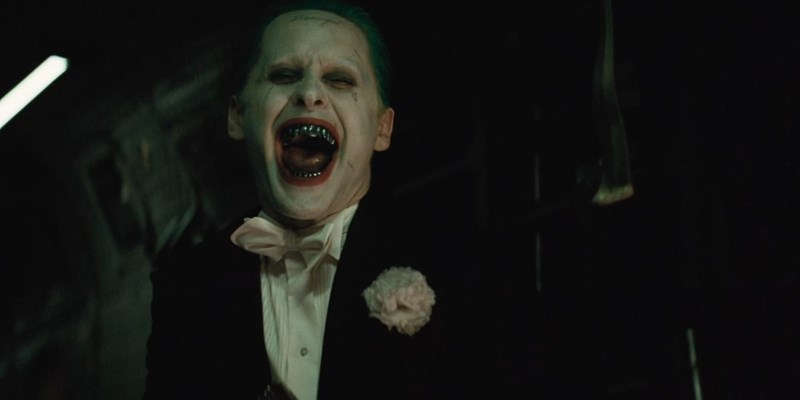 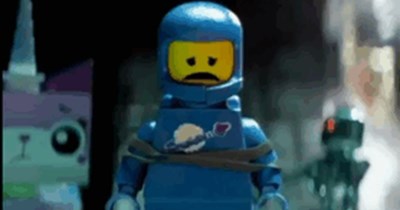 The LEGO Movie Got Snubbed at the Oscars 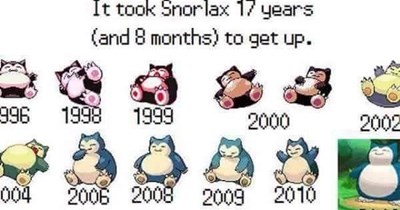 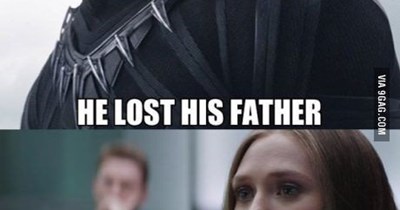 What They All Lost 2 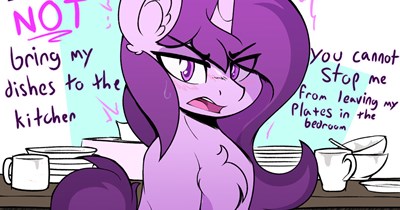 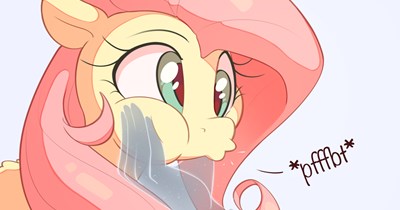 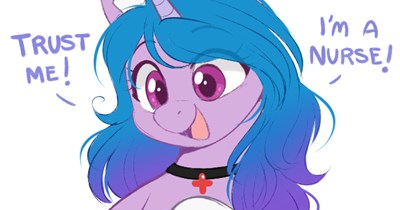 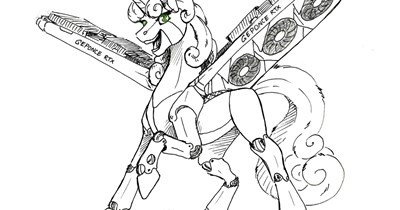 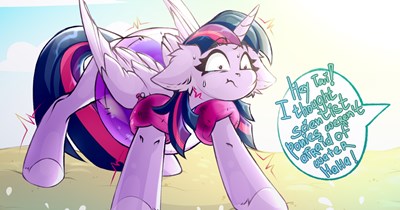 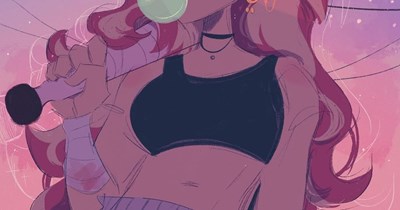 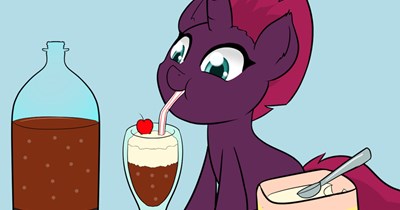