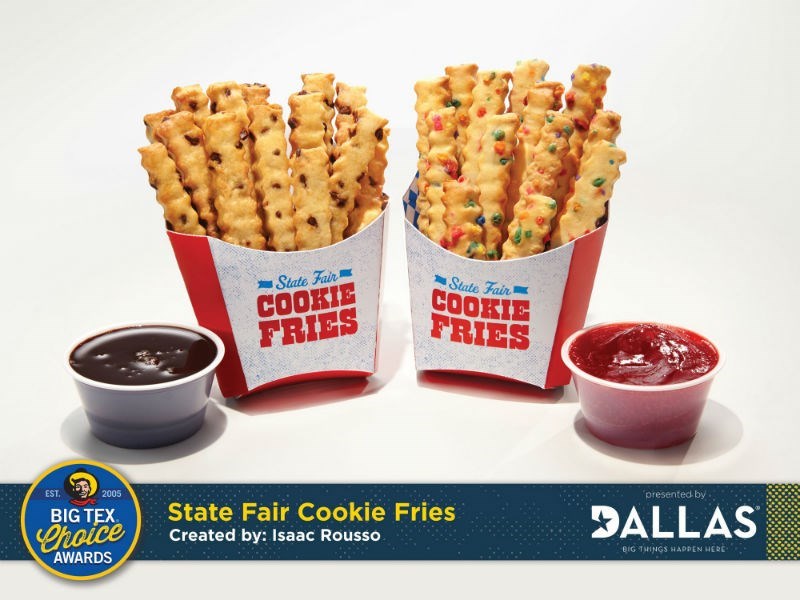 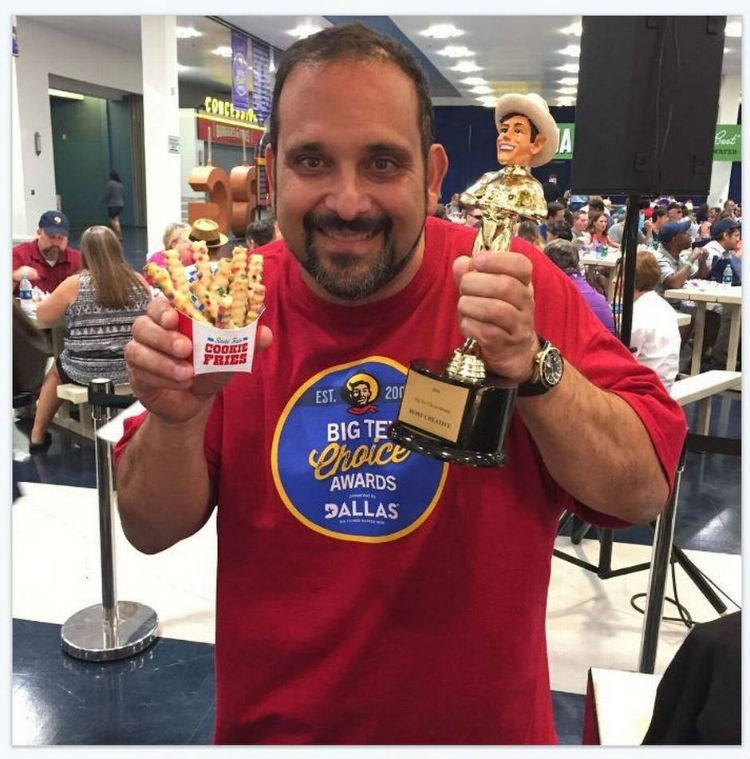 Rousso has just won the right to open a restaurant in Plano Wal-Mart next week where he can serve these deep-fried artery-cloggers to Texas' poorest shoppers 365-days a year.

According to Eater Dallas, "The chain is also in talks about a "nation-wide" expansion, which would bring State Fair Treats to Walmart stores across the country depending on how things go in Texas." 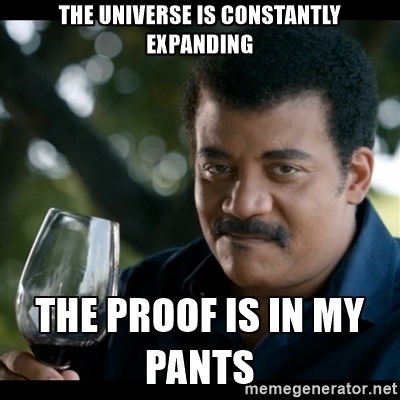 Well, as for the cookie fries, they are described as deep-fried cookies that come in flavors like chocolate chip or sprinkles, and are shaped like a French fry and served with strawberry or milk chocolate sauce. 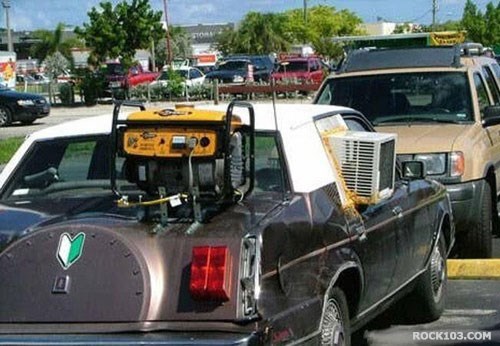 Saved By Sex of the Day: Diego the Tortoise Probably Gets Laid More Than You Do

Here's What Women Would Do In A Manless World

Meet The Newly Adopted Faces Of The Week (25 Images)