There Was A Black Panther Roaming Around Rooftops In France

There's a small French town called Armentieres that were in for quite a surprise this week. Why? A BLACK PANTHER was spotted on residential rooftops!

One resident was able to capture pictures of the panther right outside his balcony window and uploaded it to Twitter.

The Twitter user, Anton Bundle, posted the photo that shows the wildcat casually strolling by as if not a solitary care in the world.

It wasn't long until the authorities got involved, firefighters and police set up cordons to help keep people safely away from the panther as they thought of a plan to capture the panther safely.

A security source spoke to The Sun, describing the panther as "calm and well domesticated."

"It took two hours to get her in a position where she could be trapped, and then a vet used a gun to fire a hypodermic tranquilizer at the animal as it tried to climb into a window."

The security source continued, "She was taken to an animal refuge center and is in good shape. Her owner is known to police but has gone on the run."

Turns out, as if it were a surprise to anyone, that the wild animal didn't have any registration documents, meaning that she was more than likely a "black market animal" who had been trafficked to France illegally.

Thankfully, the panther is now being held safely at the Protestant League of Lille (LPA) and spend the night in a blacked-out cage, which is known to reduce stress in wild animals.

An LPA spokesman said the panther is "quite young" and "like Labrador."

The LPA has already contacted a nearby zoo in the hopes the panther can find a new home.

Story via The Sun 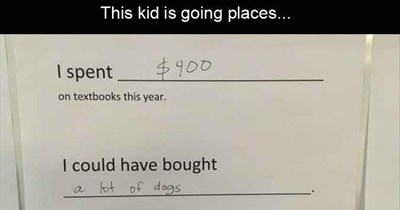 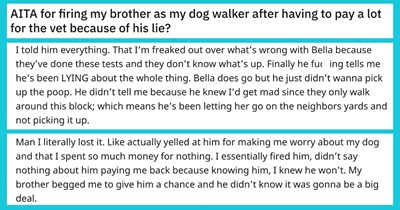 Dude Hires His Brother To Dog Walk As A Favor, Loses It When He Discovers His Bro Has Been Lying About The Dog's Health 1 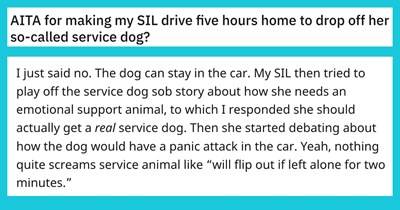 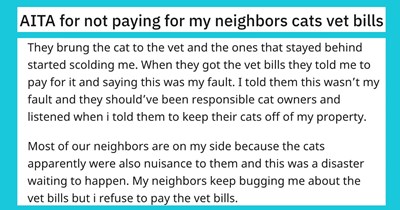 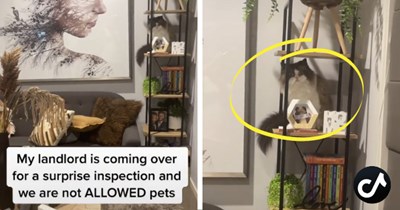 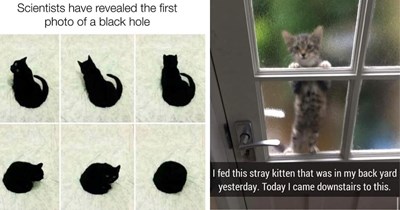 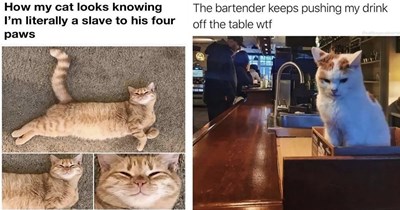 Hissterical Cat Memes For To Galvanize A Much Needed Cackle 6 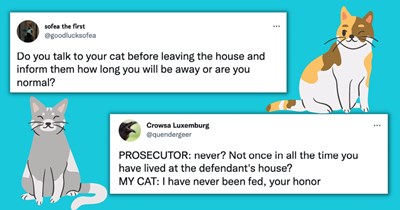 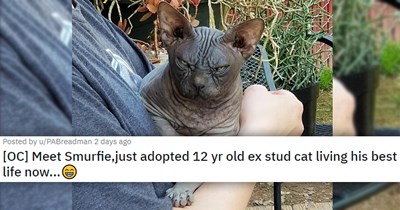 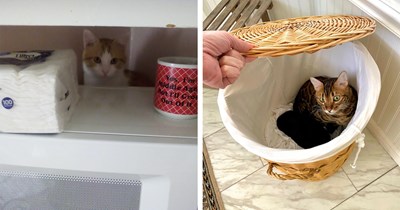 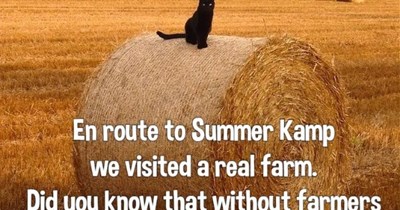 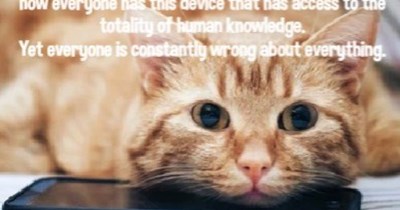 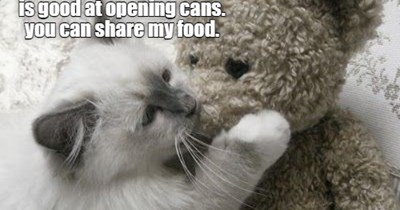