"Every $10 you donate = one nude picture from me to your DM. You must send me confirmation that you donated," Ms Ward tweeted on January 4th.

Ward didn't expect the tweet to go viral, telling Buzzfeed, "I was expecting to raise maybe $1000 but the tweet blew up."

In fact, it seemed to escalate quite quickly. It has just been announced that Instagram deleted Ward's account due to their policy. Unfortunately, Ms Ward revealed there has been major consequences to going down this route... but ultimately stands proudly by her decision.

"My IG got deactivated, my family disowned me, and the guy I like won't talk to me all because of that tweet. But f**k it, save the koalas," she wrote." 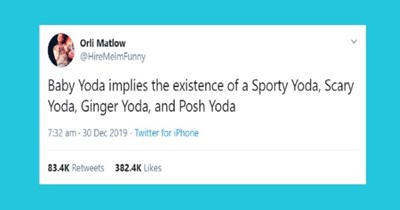 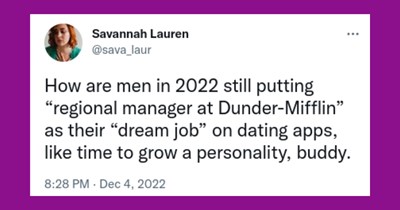 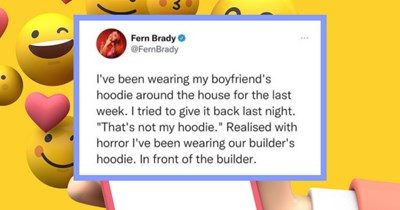 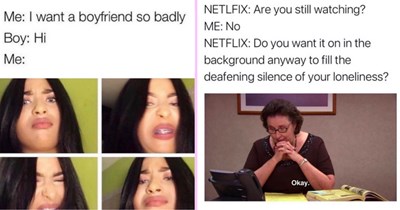 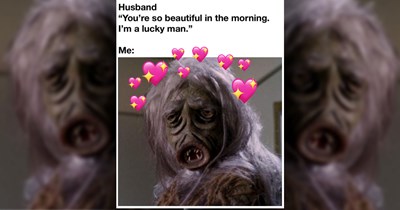 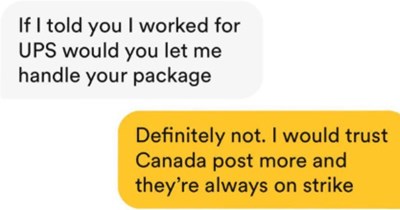 The Wildest Tinder Conversations Of The Week (December 5, 2022) 5 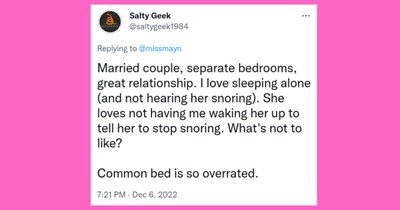 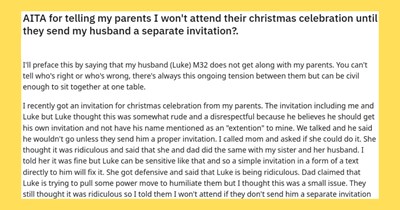 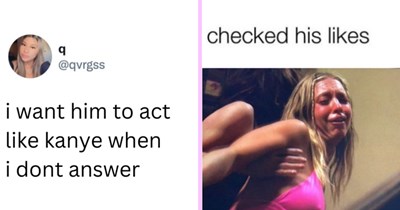 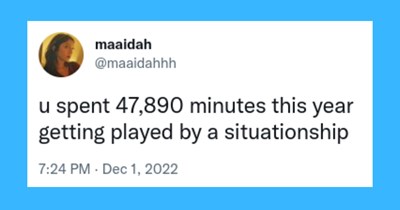 The Sassiest Situationship Tweets Of The Week (December 8, 2022) 6