Chipmunk Gets Jealous When His Human Friend Talks To Other Chipmunks

Okay, how many of you can say you have successfully befriended a chipmunk? We are willing to bet that the number is relatively low! Today we met a very special chipmunk called Charlie. The star of today's video, Charlie was hesitant to socialize at first, but after warming up to his female human friend he began to open up and let her in.

Charlie loves when his friend brings him yummy nuts to snack on, but he also enjoys just relaxing and curling up on the ground next to his dear friend. Apparently, chipmunks are super territorial. When Charlie's human friend attempts to feed and socialize with another chipmunk, Charlie takes it personally. He stares at his friend with the cutest little sad face, almost as if he is going to cry. Poor Charlie, don't worry! Your friend is not going anywhere she's just sharing the love! 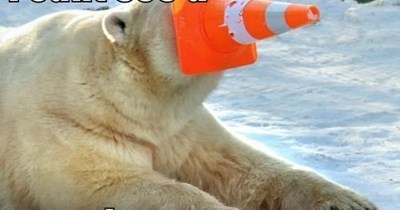 y me no see 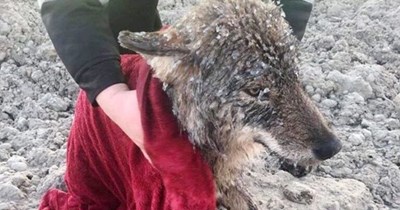 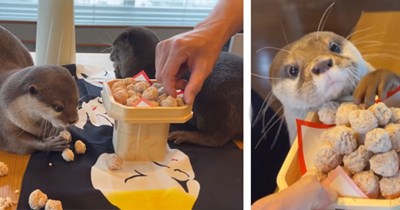 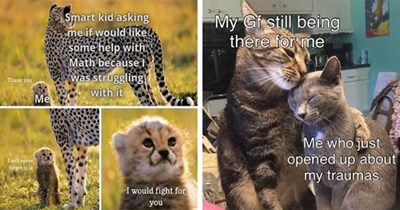 Heartwarming Animal Memes To Start The Week Off Pawfectly (September 20, 2021)
3 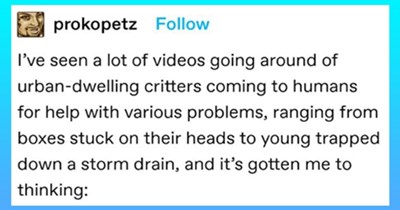