Did you know that ravens are one of the smartest animals on the planet? It's true! Much like crows, ravens have been found to be very intelligent and also sociable animals. We've written before about different bird species who are a hoot to watch, such as a rooster who always lets his lady friends eat first, but in this case, we have a pretty romantic story about two ravens who are clearly deeply in love.

That's right, love is in the air, and in the nest, as these awwdorable ravens, or should we say lovebirds, prance around on video being all lovey, and a little bit sassy as well. Many people view ravens as mysterious or ominous birds, perhaps because of Edgar Allen Poe, but in reality there is an adorable soft side to these birds. But don't take our word for it, take a look at this video down below that was filmed by GeoBeats Animals to see these two literal lovebirds in action: 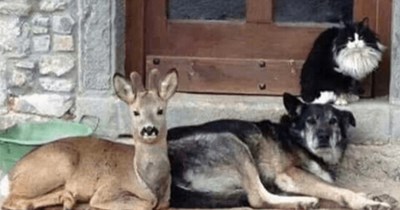 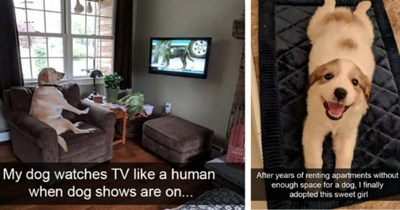 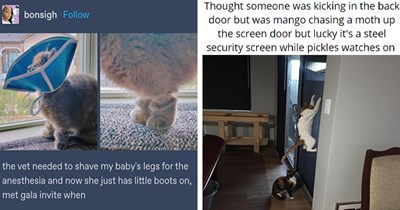 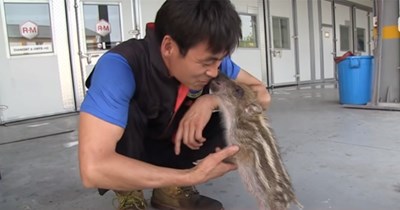 After Getting Rescued, Baby Boar Refuses To Leave Its Human Papa (Video) 3 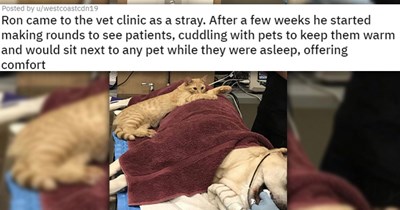 15 Heartwarming Moments Of Animals Being Kind To Other Animals 4 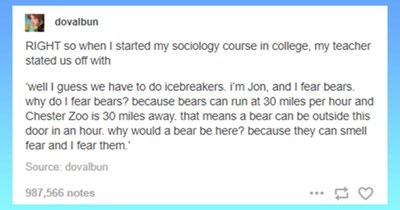 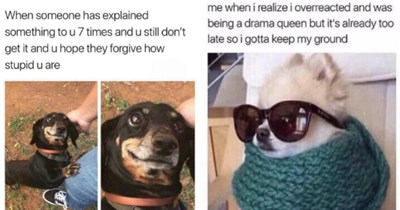 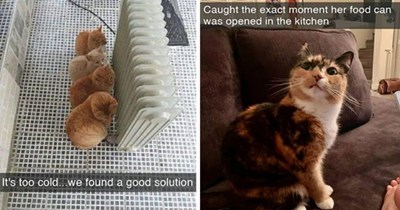 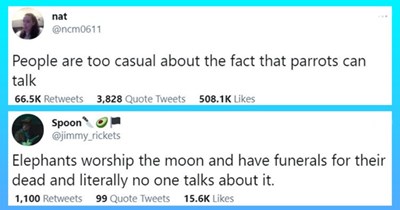 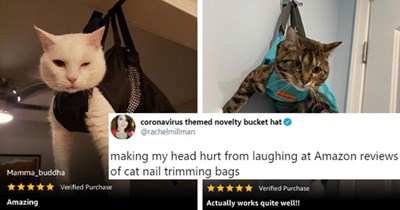 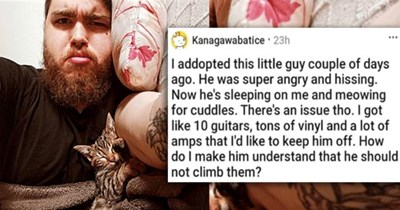 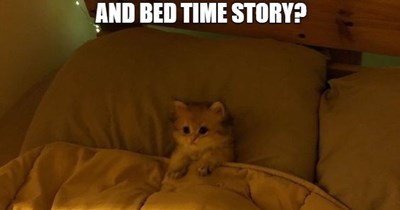 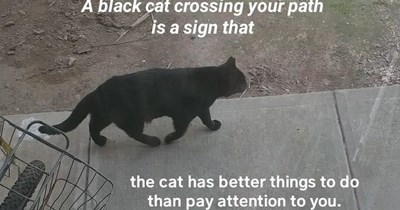