If Aliens Were To Reconstruct Animals Based On Bones

These are brilliant! People have started to create a new meme template that involves animals, bones, and aliens. What a wonderful combo! The first image is the skull (or skeleton) of an animal, the second image is how aliens would reconstruct this animal based on the bones provided, and the third image is the reveal of the real animal behind... err.. outside of the skeleton.

And it really makes you think if we didn't know how these animals originally looked like, and simply reconstructed them based solely on their bone structure... then what did the dinosaurs actually look like?

Some of the skulls of our favorite furry animals have been reconstructed into terrifying and unimagine alien-y looking creatures. And while these aliens may very good at perceiving size.. it just goes to show you really can't reveal the truth of an animal's appearance based on bones.

Is it possible that dinosaurs were cuter than we could possibly imagine? Who knows. All we do know is, according to these images below, we can't be sure of anything. 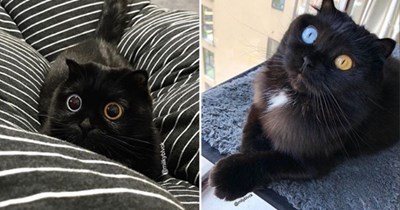 Animals Of Instagram Spotlight Of The Week: Milk, The Scottish Fold 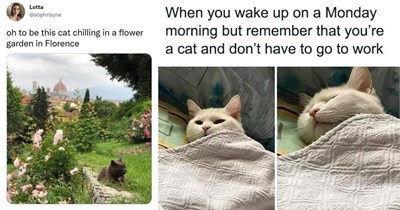 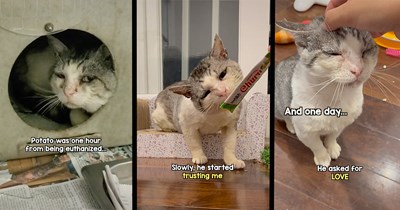 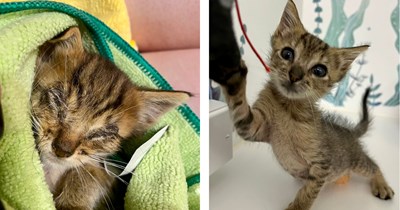 Sick And Lonely Kitten Gets Rescued, Survives Against All The Odds, And Looking For Purrfect Forever Home 3 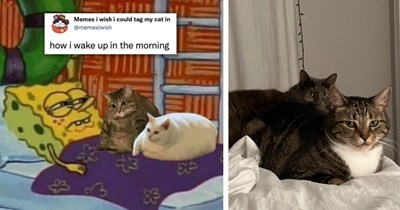 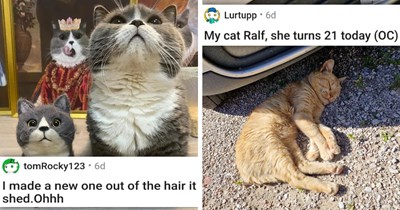 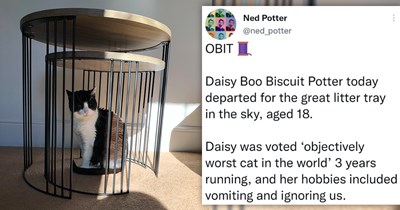 Twitter Thread: Kitty That Was Voted 'Objectively Worst Cat In The World’ 3 Years Running Gets A Loving Farewell 6 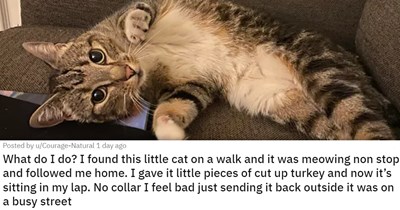 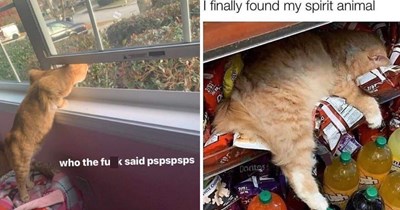 Get Ready To Rumble With These Funny Sunny Cat Memes 2 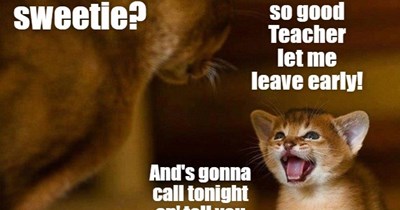 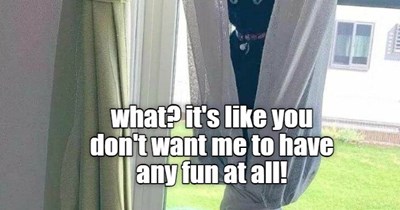 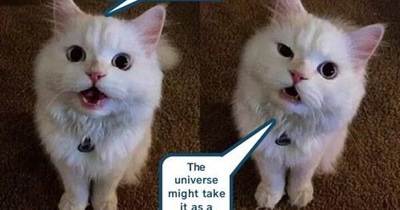 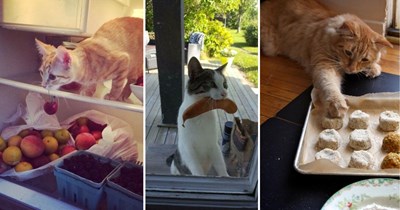