New Zealander Of The Year: Mittens The Cat A Candidate

Mittens, the cat, is an icon in New Zealand. Mittens, originally from the suburbs of Auckland but really became a social media star when he, his brother Latte, and their owner, Silvio Bruinsma, moved to the capital city. According to Mittens' Wikipedia page, since moving to the capital city, Mittens' been featured on the 2018 edition of the Wellington Advent Calendar, was given the Key to the City of Wellington and was the subject of an exhibition at the Wellington Museum.

Quite the accomplishments! Mittens' is so famous, he can proudly join the ranks of New Zealand's other treasures -- Sir Peter Jackson and Sir Richard Taylor.

Mittens also has a private Facebook group called, "The Wondrous Adventures of Mittens," with over 50k followers all who track Mittens' daily activities around the town. Mittens walks freely around town and the entire town worships him, posing for pictures and calling him "Your Highness."

And now, in 2020, Mittens is in the running to be the New Zealander of the Year!

We've got our fingers crossed for you, Mittens! 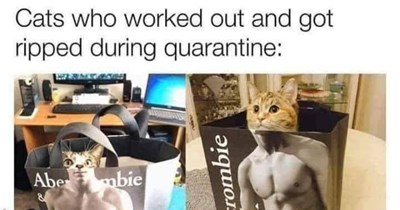 Nothing on these cats 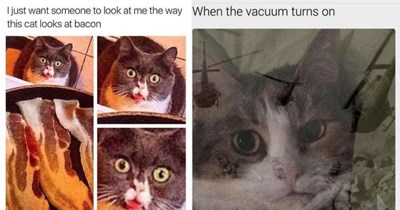 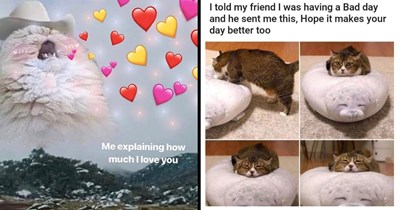 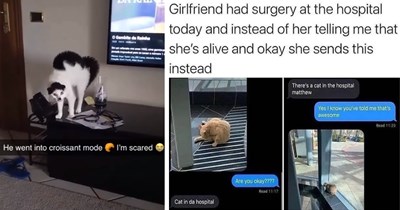 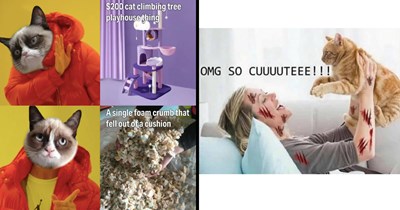 Bad Kitty: Funniest Memes of the Most Rebellious Cats 4 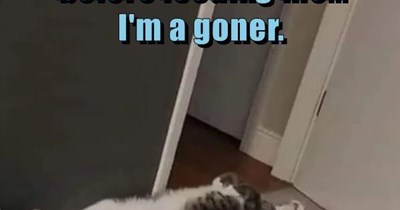 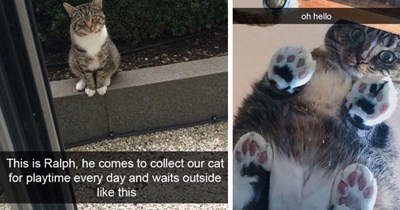 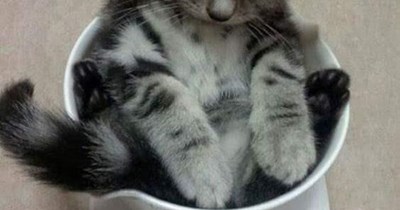 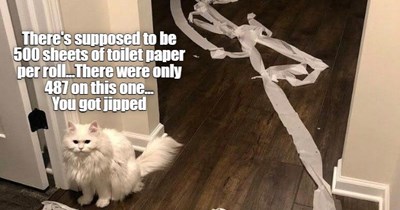 I Know, Because I Counted Them 4 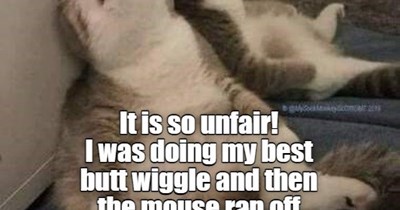 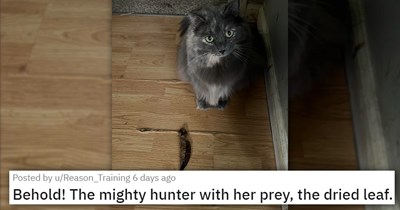