Starting off the day with a piece of incredibly happy news! A critically endangered black baby rhino was born in Chester Zoo, and we could not be any happier about it. There are only less than 1,000 of them left globally, so any new addition to the black rhino family should be celebrated everywhere. On top of that, the rare birth and the baby's first steps were all caught on camera!

Take a look at the footage below! 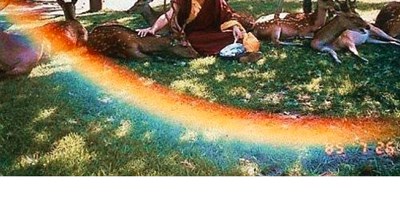 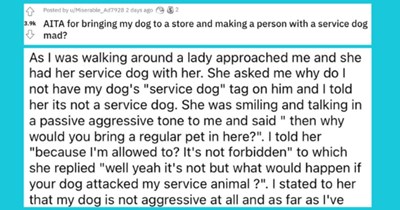 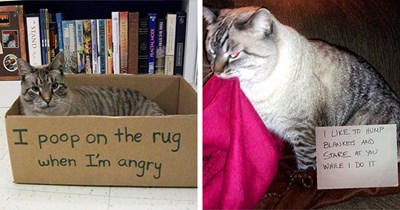 24 Fresh Cat Shames Because These Hooligans Deserve It 2 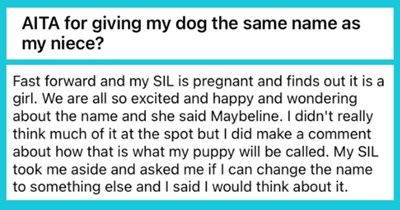 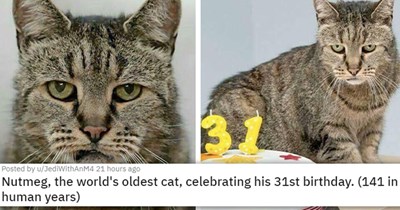 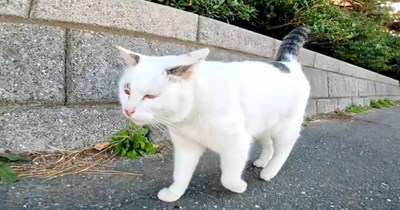 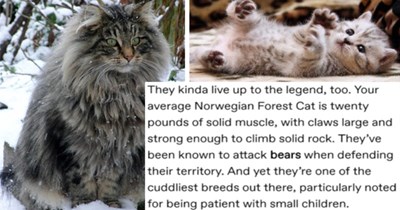 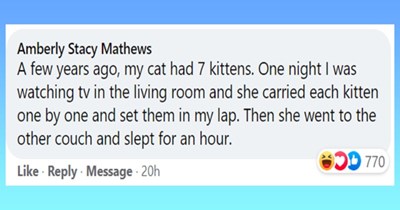 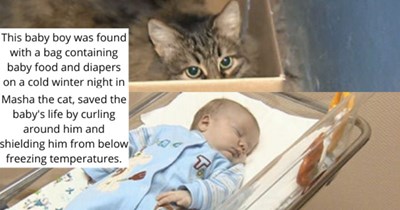 Tumblr Thread: Cat Saves Freezing Baby, Curling Up Around It And Screaming For Help 2 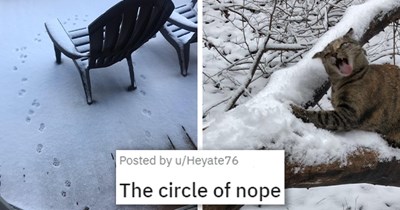 Circle Of Nope: Cats Experiencing Snow For The First Time And Regretting It 3 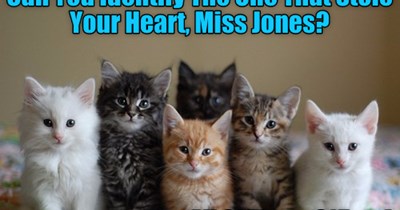 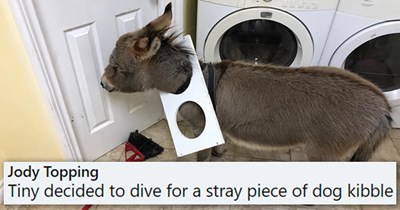