A woman's attempt to sell her engagement ring has gone viral after her hilarious explanation for selling it. Although the reason she is selling it — because her disgusting fiancé slept with a prostitute, tried strangling her, and stole from his dementia-stricken father — wasn't the funny part, the way she told the story was. Lisa J Sconey posted her engagement ring on the Facebook group 'Rotherham Swap, Sell or Buy,' asking for £500, which equates to around $665. A fellow member of the group, Pam, asked her why she was selling it, which is when Lisa launched into the long-winded horror story of her repulsive ex-fiancé. Her blunt, heartbreaking, but hilarious way with words spoke to people's hearts, especially to Pam's. Pam launched a fundraiser titled: Raising £500 for the Lisa J Sconey. It has so far raised even more than that, and it's still going. Below is Lisa's crazy explanation. 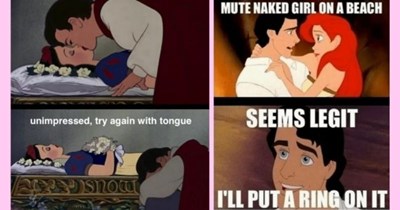 Naughty Disney Memes For Adults Only 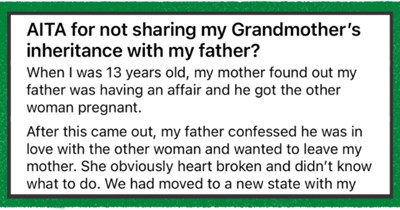 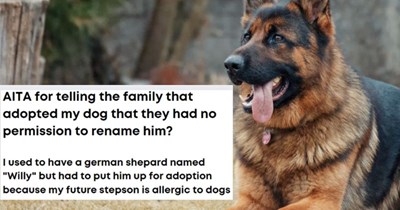 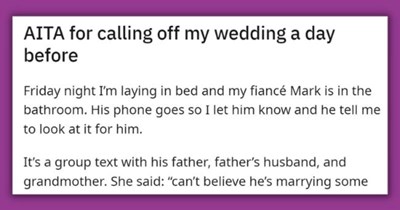 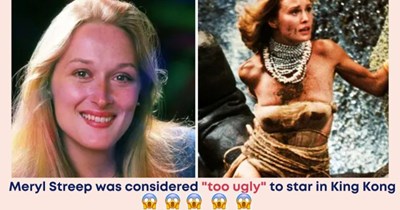 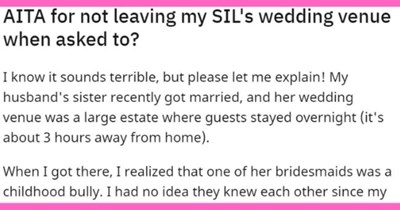 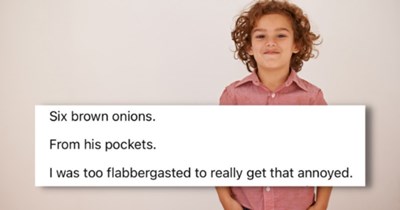 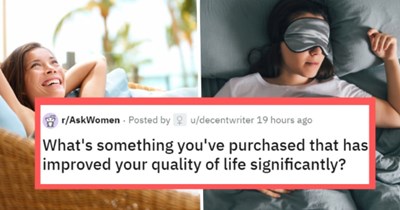 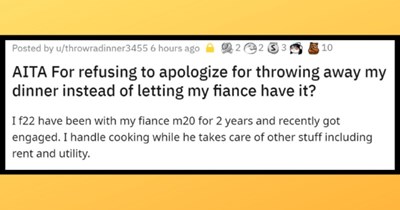 Fiance Spits In Woman's Food After She Refuses To Share, Then Demands Apology From Her 2 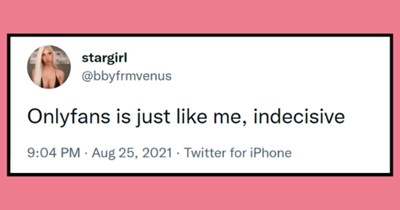 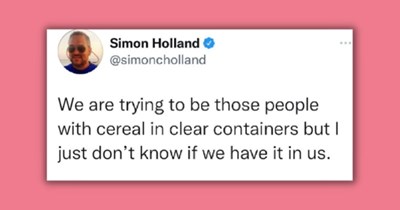 Dad Tweets From Some Slick Fathers With Some Lucky Kids 4 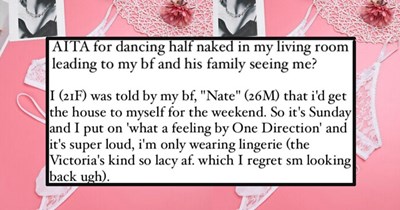 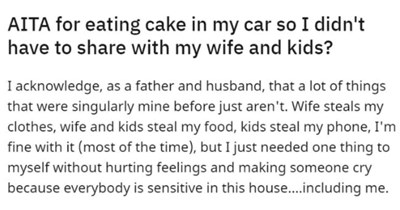