Welcome, animal lovers! And welcome to our original weekly segment -- the newly adopted faces of the week! Our hearts are simply bursting at all this love! So many adopted faces this week, we're just melting at the sight of it all.

Once a week, we search through the web to bring you all the recently adopted faces we manage to come across. We would like to take this moment to thank all those who have recently adopted a pet, to thank all those who adopted a pet in the past, and to thank those who will adopt a pet in the future. You guys rock. And, of course, a mega-heartfelt shoutout to those who adopt a senior pet or a pet that requires a bit more tender love and care. You are our forever heroes.

If you're thinking about getting a pet, please consider adoption. So many animals out there are in need of loving homes such as yours.

If you recently adopted a pet share an image with us in the comments below or send us a DM on Facebook to be featured on next week's list! You can also share your adoption on I Can Has Cheezburger's new Facebook community group, 'ICanHas Storytime,' a place where everyone can share their newly adopted pet with the entire community! 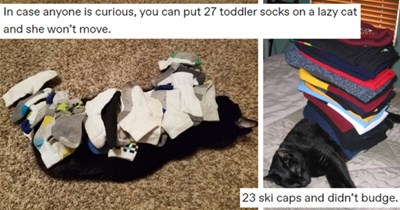 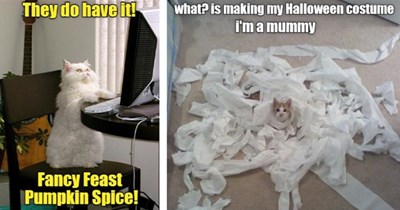 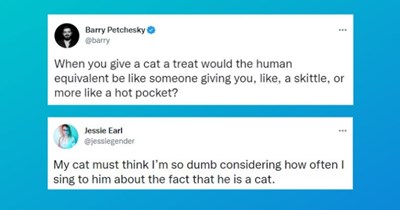 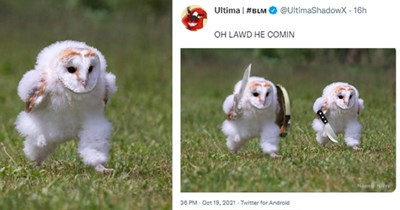 Twitter Users Go Off On Image Of Owl Running: Hilarity And Lots Of Memes Ensue 3 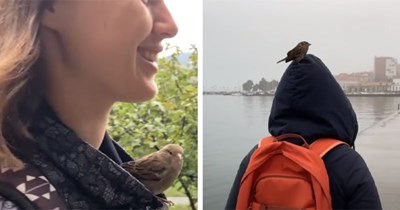 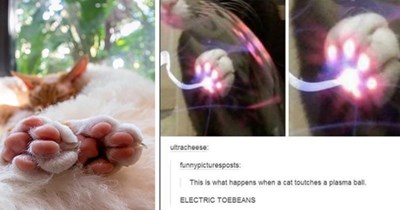 Delicious Feline Toe Beans To Sprinkle Atop A Purrito 5 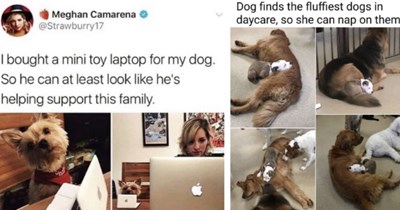 Nothin But Doggos: 18 Mood Lifting Memes For A Better Day 6 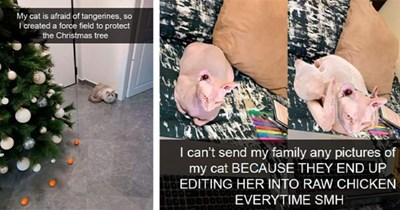 Cat Snaps Of Wholesomeness And Adorability 1

Nothin But Doggos: 18 Mood Lifting Memes For A Better Day 2 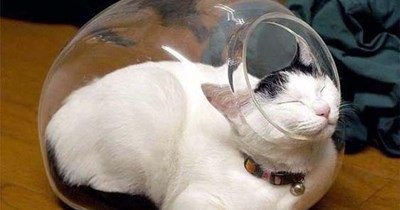 Yet try and get them in the basket for the vet ! 3 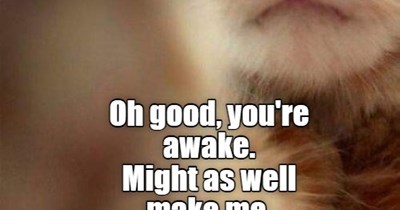 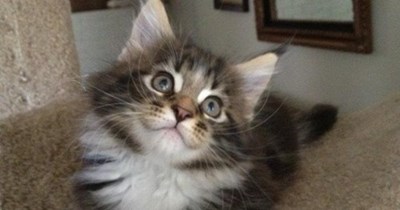 Humility, thy name is not. 5 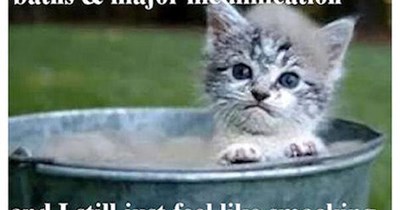