Today during his confirmation hearing for his appointment to Secretary of Housing and Urban Development retired neurosurgeon, Dr. Ben Carson, had an extremely unfortunate slip up.

While he was trying to dodge questions from Sen. Elizabeth Warren he had a very unfortunate choice of words. 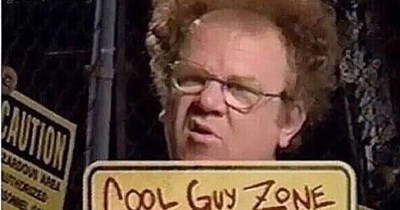 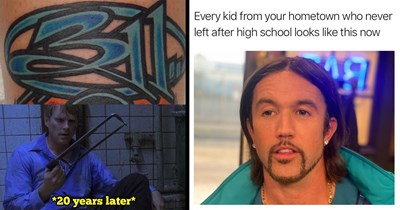 A Bunch of Dank Memes to Appease the Hungry Masses 1 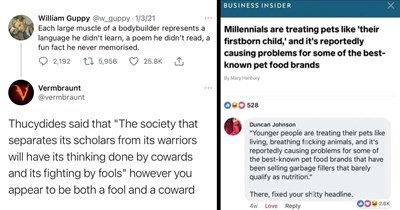 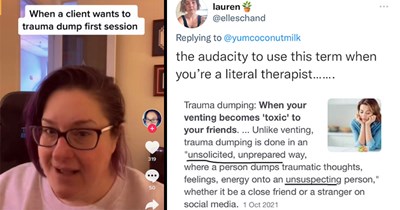 Therapist Slammed After Accusing Clients of 'Trauma Dumping' During Sessions 3

20 Spicy Posts From Agents Of Chaos 4 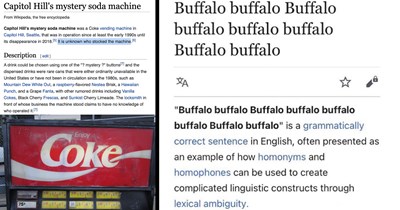 Amusingly Weird Gems Found in the Depths of Wikipedia 6 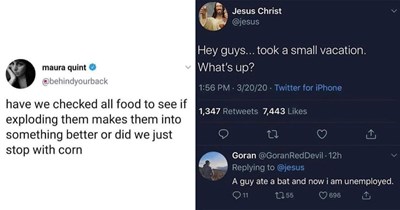 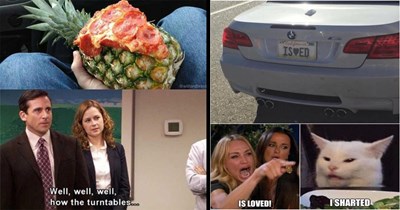 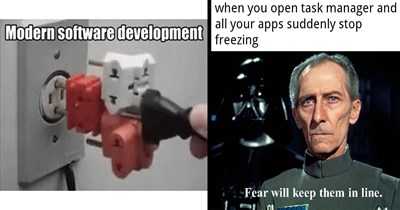 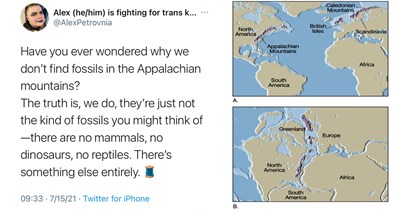