Hey homies! Let's get the day going with some lil froggo booties. "Although you may have had a detailed look at frog anatomy in high school, you may not have paid much attention to the frog's butt. That's probably because you dissected a Leopard Frog which does not have buttcheeks like the photo you saw on Social Media. So, do frogs really have 'Frog butts'?" 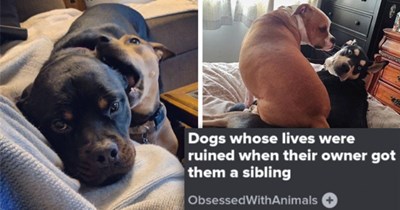 Thread: Doggos That Have Had Enough Of Their New Siblings 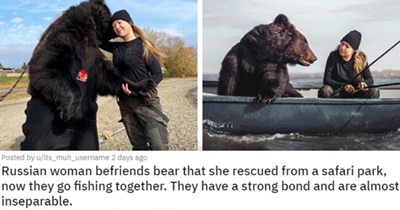 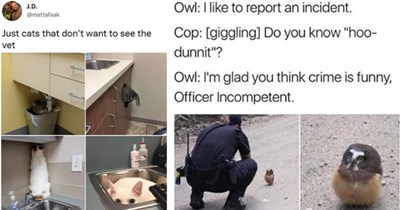 Mid-Week Animal Memes And Tweets For The Soul
2 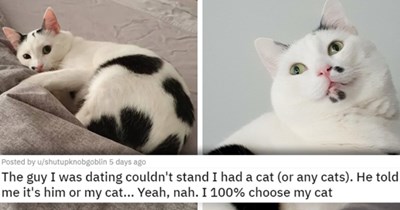 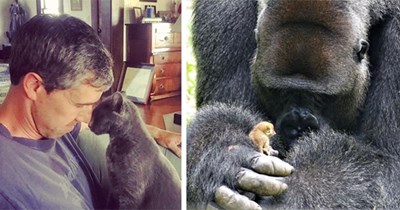 A Boost Of Wholesome Hilarity
5