'Cooking With Paris' Tweets That Made Us Exclaim 'That's Hot'

Paris Hilton reigned supreme back in the early 2000s, and she's officially making a comeback on reality TV. We all wanted to emulate Paris when she was on The Simple Life back in the day, and now she's back on our screens with Netflix reality TV show Cooking with Paris. If you thought Paris isn't the kind of girl to get her hands dirty, you thought wrong. The show's title is exactly what it sounds like: on each episode, Paris cooks something new with a different celeb buddy of hers. Obviously, Kim Kardashian was the celeb who was featured in the pilot episode, considering her and Paris go way back. For those out there who can't cook for sh*t (I'm calling myself out), the show is relatable, entertaining, and inspirational all at the same time. Do like Paris and get your best buds together to enjoy the tweets below, and then get your butts on over to the kitchen. Because if you're not living it up in the kitchen, then where TF you at? 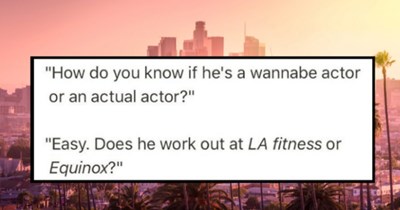 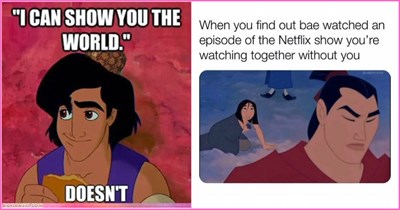 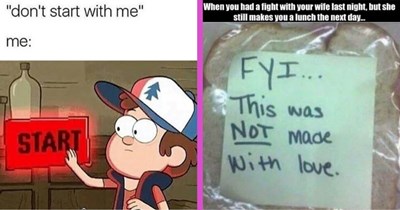 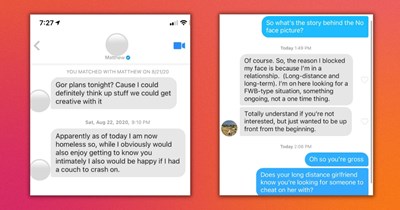 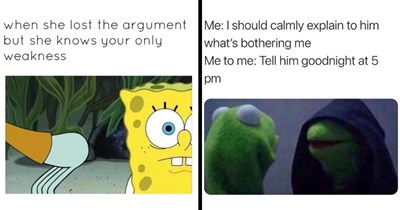 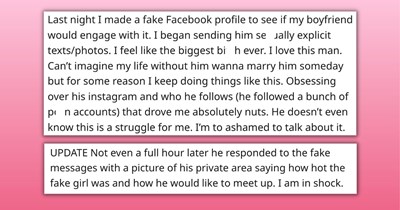 Woman Catfishes Her Own Boyfriend To See If He'd Cheat On Her, It Backfires Because Not Even An Hour Later He Responds With The Intention To Meet Up 5 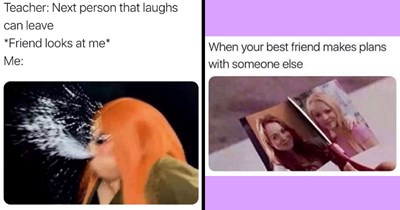 Funniest Memes of the Week for Baddies Whose Best Friend is Also Their Soulmate (February 1, 2023) 6 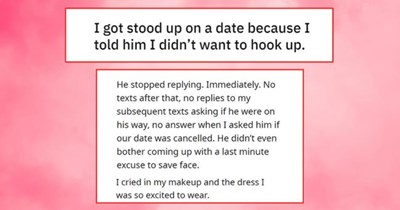 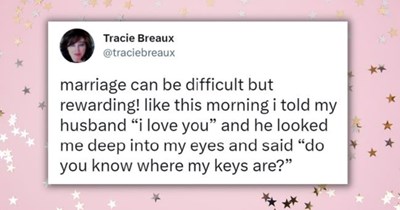 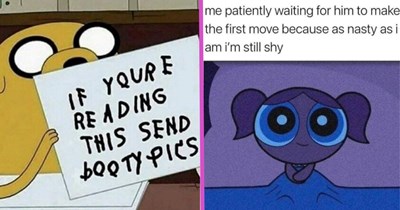 Flirty, Dirty & Shmexy Relationship Memes To Tease Your Beau With 3 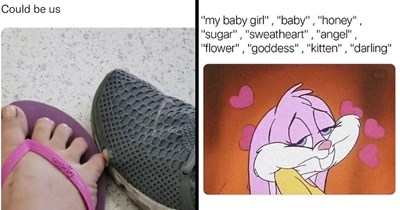 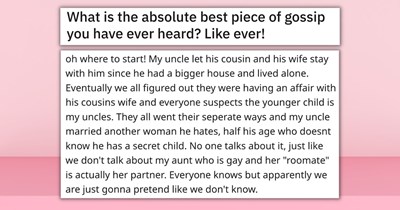