You don't have to be a cat owner to appreciate the feline disregard for personal safety. When you're a species blessed with that level of agility and pride, it's a natural temptation to constantly rub it in everyone's face.

However, when things go wrong they tend to backfire big time. It's not often that this happens as spectacularly as the events at the Hard Rock Stadium on Saturday night, though. The opening of the college football season in Miami was stalled after a cat was found in the stands, dangling precariously from a loose wire coming from the railing. While it tried to hold on, football fans underneath were primed to catch it with the flag they had taken to the game. When it finally lost its footing, they successfully caught it — and as they raised the cat up to show the crowd it had been rescued safely, many drew comparisons to the famous scene from The Lion King.

Although some questioned how the animal had managed to sneak its way into the stands, most people shared in the celebration of those in the stadium. Thanks to the quick thinking of a few eagle-eyed sports lovers, it doubtless went back to climbing vertigo-inducing heights in no time. 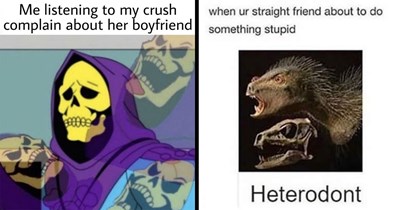 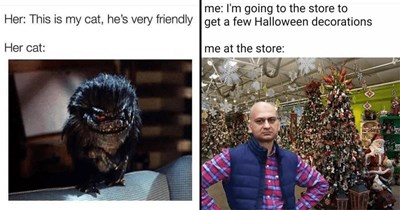 Simply A Heap of Memes for Frivolous Consumption 1 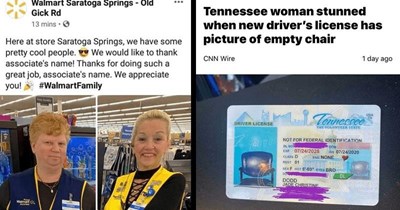 40+ 'Not My Job' Moments of Creative Incompetence 2 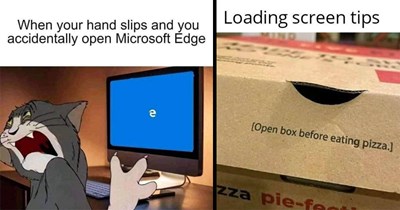 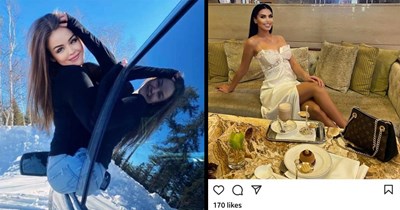 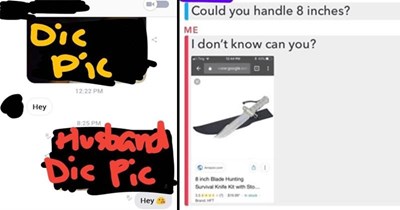 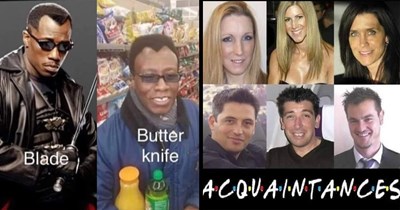