Disastrous Gender Reveal Goes Off With A Bang

One thing that can't be escaped by expectant parents today is the anticipation of the gender reveal. As if having a baby shower wasn't enough, it's almost become an expectation that every unborn child gets a flamboyant announcement of their sex. At least most people keep it relatively simple, cutting a cake or popping a confetti-filled balloon. However, there's always the occasional couple who have to take it a step too far.

As a general rule, it's probably best to keep explosive things and volatile vehicles away from pregnant women, but that didn't stop the family in a TikTok posted by jus_mik_ ignoring this and narrowly avoiding disaster.

How TikTok stars are made ##genderreveal ##fyp

Attempting to reveal their baby's gender through the smoke from a motorbike burnout, the father accidentally revved a little too hard, nearly knocking over the mom-to-be. To add insult to injury, the mom pops a balloon that covers both their faces in brightly colored dust. A monumental fail from start to finish, on the plus side it does operate as a great advert for keeping your baby's gender a secret. 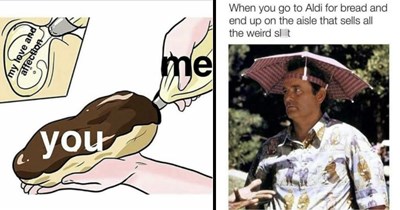 A Plentiful Gathering Of 40+ Random Memes 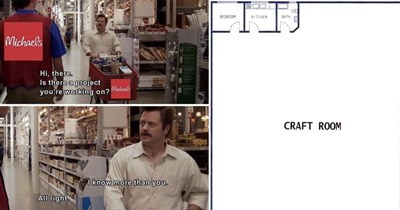 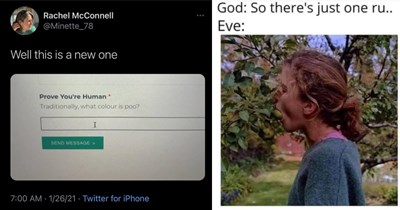 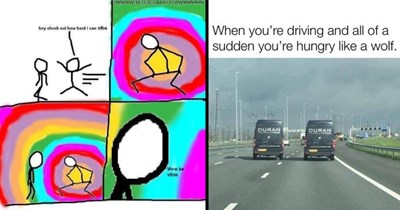 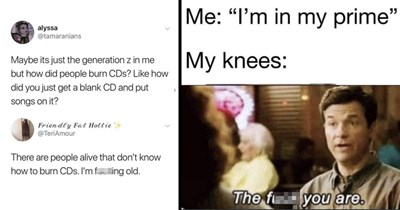 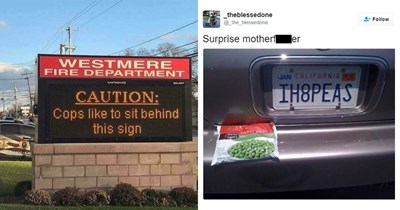