Woman Discusses What It's Like To Go Dog Sledding

Have you ever wanted to go dog sledding before? Here at I Can Has Cheezburger we're super in love with sled dogs. We've featured them before several times, such as the time a wild polar bear met sled dogs in Canada and the Iditarod dog sledding competition, but we're extra excited to share this article about a woman named Blair Braverman who goes dog sledding pretty regularly with her team of sled dogs. For those who didn't know, Montana actually has a surprisingly active dog sledding scene, and Blair has shared some super awwdorable snapshots of her sled dogs on her Twitter account. Blair's dogs each have their own awwdorable names and personalities, it's pretty stinking cute.

Blair wrote a book about her experiences called Dogs On The Trail, and it's super interesting! When well cared for, sled dogs such as huskies enjoy pulling sleds, they find it a fun activity similar to playing an intense game of fetch or going on a walk. In fact, some husky owners who live in less-than-arctic climates have even had to get creative and find ways for their dogs to enjoy doing what they do best without any snow or sleds using rollerblades and other hilarious methods. So without further ado, we hope you paw-sitively love this husky cuteness! 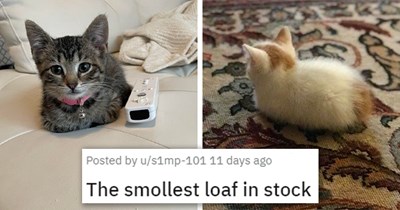 14 Warm And Delicious Cat Loaves Straight From The Internet Oven 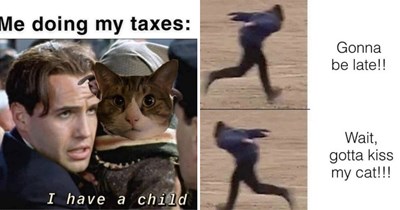 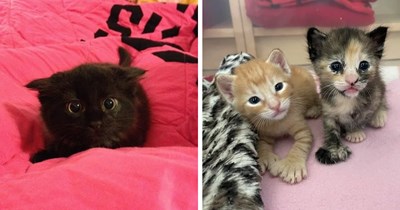 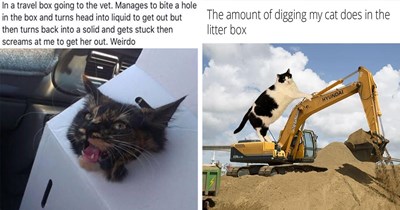 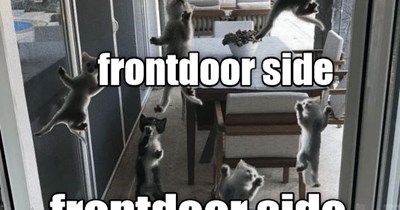 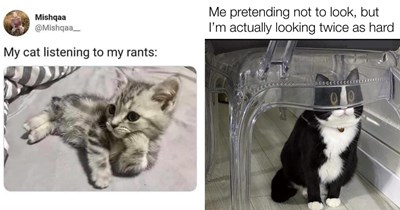 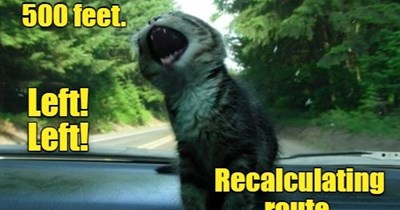