A simple rule of ticketed transportation is to sit where you actually have a reserved ticket to sit at. People don't always follow that rule, and that's not even a big deal as long as they recognize they're in the wrong place when someone does actually arrive to sit in their designated seat and move. Unfortunately, sometimes people don't, like this Redditor u/Trainnightmare. This user posted to r/AmITheAsshole to ask whether they were in the wrong for sitting in reserved seats with her two children on a train and refusing to move when the person who actually belonged there asked her to move.

The ensuing escalation led to more drama than the situation merited, but that's where the internet comes in to judge. If this guy hadn't responded with anger there would have been a far greater likelihood that he could have sat in his assigned seat. For some more seat stealing drama, here's the Karen who stole a seat so a whole family squeezed in with her. 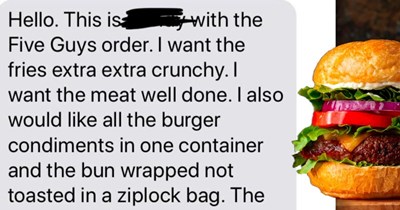 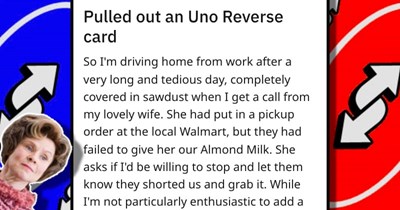 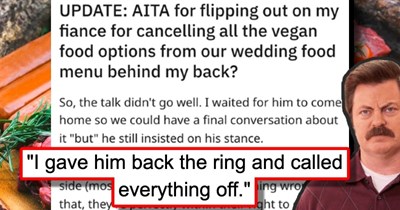 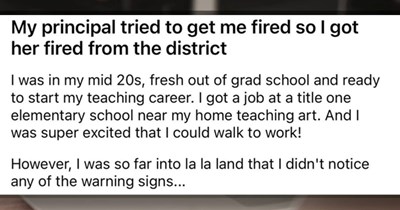 Targeted Teacher Gets Manipulative Principal Fired From Her Position 3 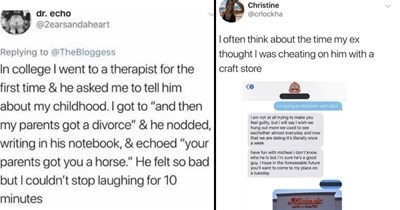 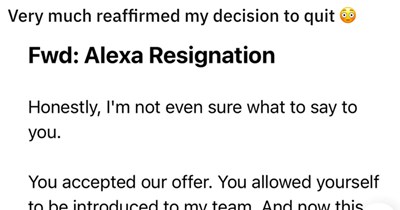 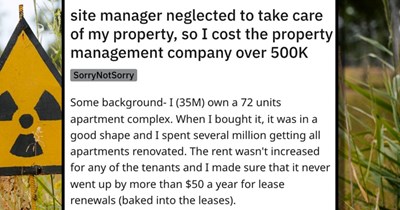 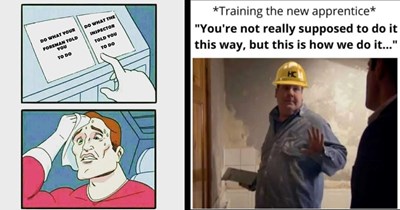 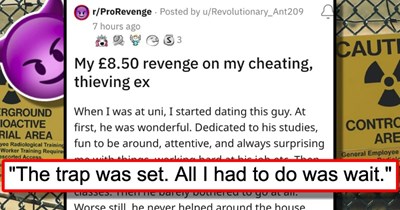 Nuclear Revenge: Vengeful Scorned Woman Gets Revenge on Her Cheating-Thieving Ex, Resets All His Debt 2 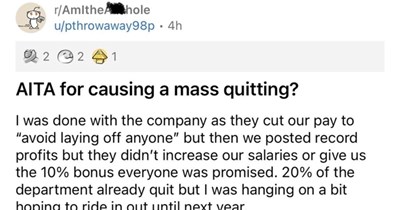 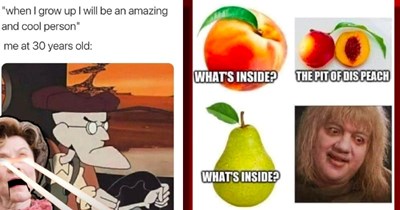 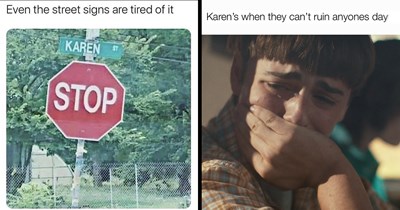