Gordon Ramsey would approve. Move over Ratatouille, this adorable British shorthair is taking the cooking world by storm!

Meet Chang An! A star on the rise in China's Fujian province. Chang An's owner started posting these adorable videos, and super relaxing videos, of his cat "cooking" back in 2019. In the videos, Chang An prepares drinks, cooks full-on dishes, and even bakes! With those adorable paws stirring up the pot, and flipping eggs, it's no wonder that Chang An quickly rose to internet stardom! Not only does each dish look absolutely scrumptious, but it's also all told from the POV of a cat.

Who in the world wouldn't love that? And if there is someone out there that doesn't, we don't want to meet them! 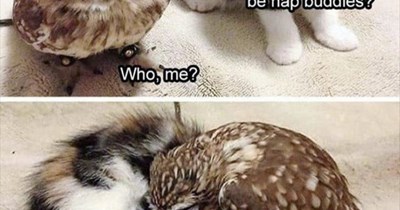 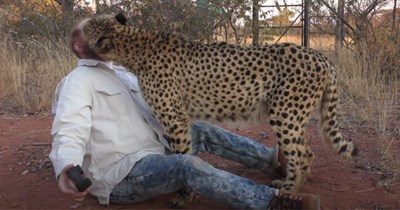 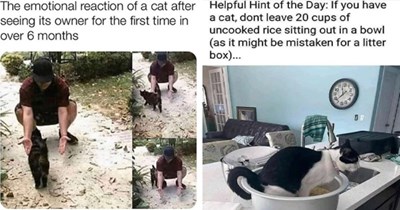 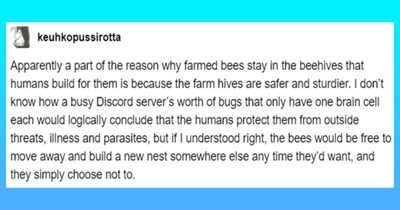 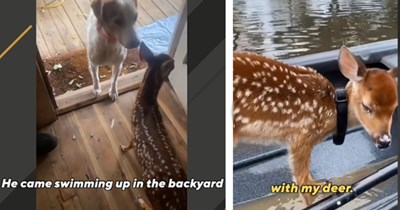 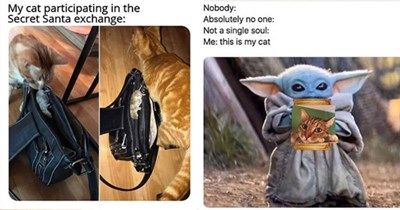