Today, the team behind Star Wars: Episode VII released an image of their cast sitting down with Director, J.J. Abrams, and Producer Kathleen Kennedy. This is the first announcement from the team about who we'll be seeing in 2015, but we still have no idea, who they'll be playing.

Let's take a closer look at the cast: 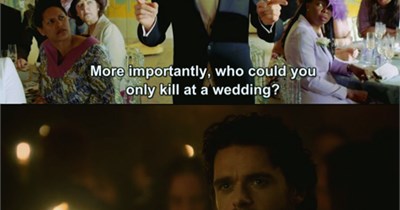 It Really Depends on the Wedding, Sherlock 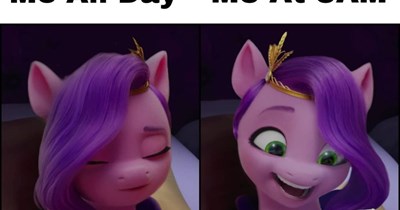 Why Am I So Tired This Morning? 1 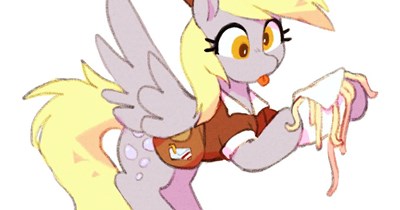 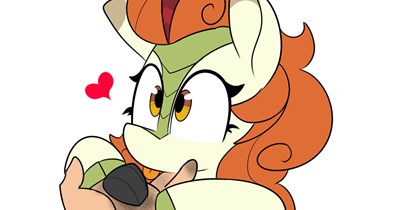 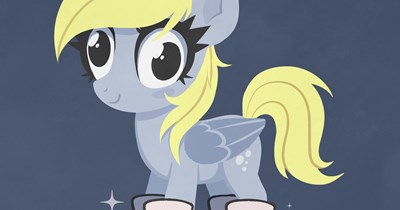 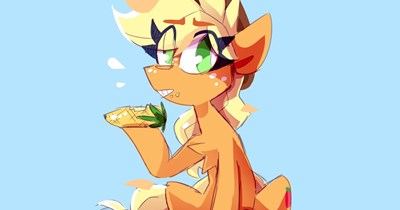 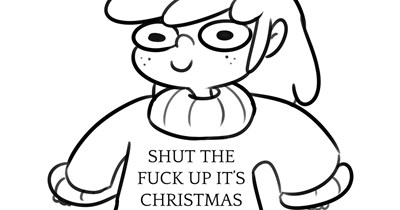