The material collected by investigators after the Feb. 26 shooting death of Trayvon Martin was released today by George Zimmerman's lawyers on his website, and includes the results of a voice stress test that Zimmerman passed, a video re-enactment, a handwritten statement, and audio interviews.

Here are excerpts from Zimmerman's version of events, according to the newly released material:

"He took my head and slammed it against the concrete several times, and each time I thought my head was going to explode and I thought I was going to lose consciousness." "I started screaming for help. He told me to shut the f**k up, and I was suffocating." "I didn't want him to keep slamming my head on the concrete so I kind of shifted. But when I shifted my jacket came up…and it exposed my firearm. That's when he said you are going to die tonight. He took one hand off my mouth, and slid it down my chest. I took my gun aimed it at him and fired." 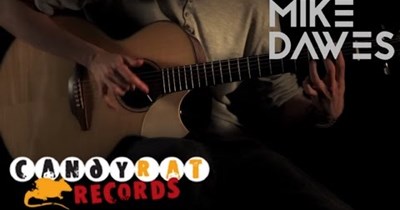 Gotye Cover of the Day