Check Out The Eclectic Cast of Mutants In Fox's 'Deadpool'

Fox's X-Men spin-off, Deadpool is getting closer and closer, and finally we're getting a sense of which actors (and mutants) we can expect to appear in the final product. Take a look at the breakdown of Deadpool's cast of characters, and the eclectic cast taking the roles. 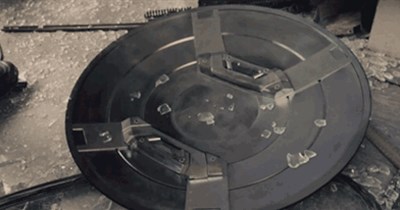 Swing For The Fences 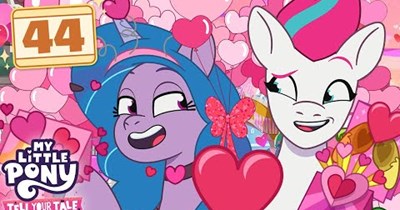 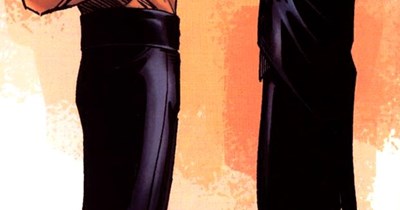 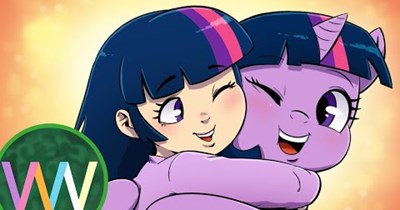 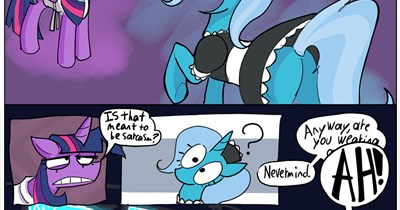 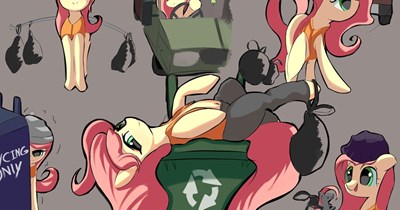 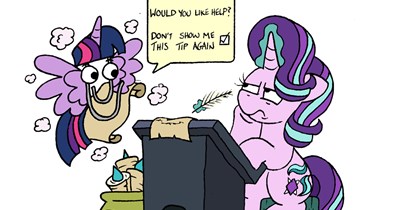 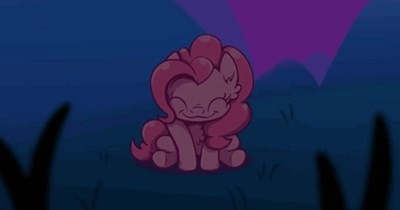 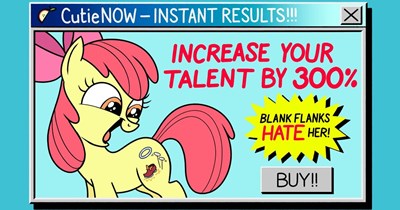 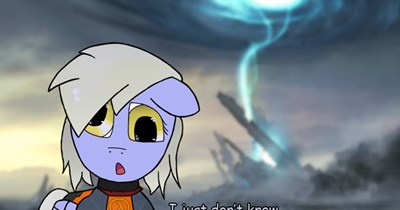