Let's Breakdown The Team Behind 'DC's Legends of Tomorrow'

The CW just released the first image of their Arrow/Flash universe spin-off DC's Legends of Tomorrow. Gathering up fan favorite heroes and villains from the two successful shows, and introducing a couple new super-friends, Legends will pit the team against an enemy that threatens time itself.

Take a look at the team below! 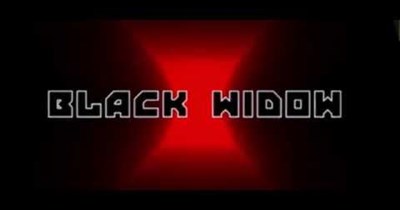 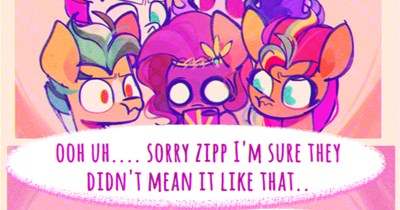 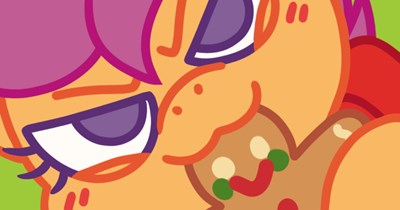 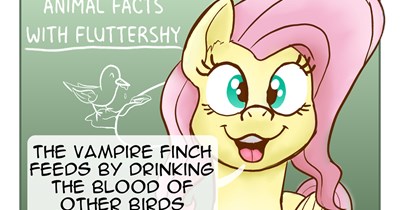 A Wholesome Dose of Animal Facts 3 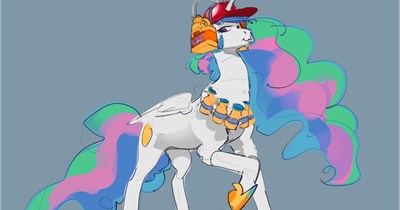 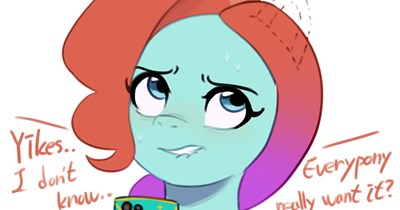 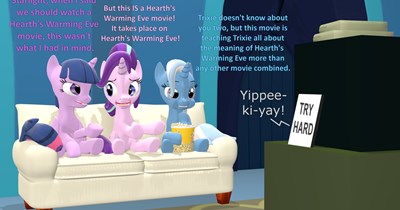 Welcome to the Party, Pal 6