The Fifteen Most Exciting Games Presented at This Year's E3

It's been a whirlwind couple of days of awesome presentations from big name companies at E3, and we're beyond excited for the next couple of years worth of games. Though there were way more than fifteen games to be excited about, we whittled down our favorites to these: 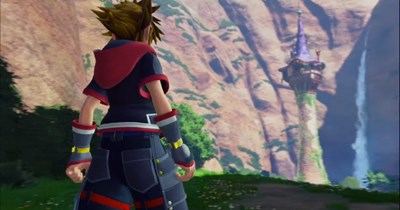 All the Highlights From Square-Enix's E3 Conference 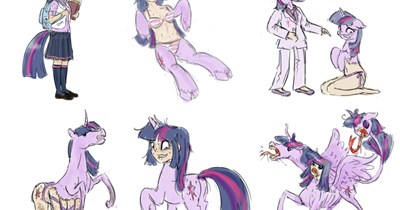 I Take Your Hands Twilight and Raise You ABOMINATIONS! 1 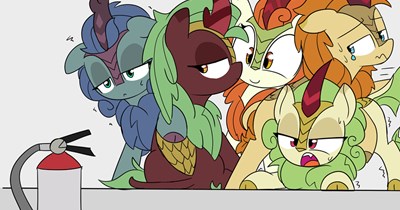 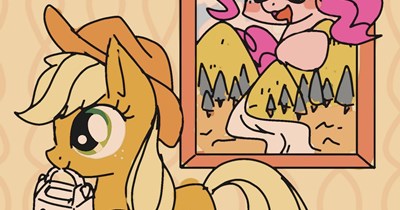 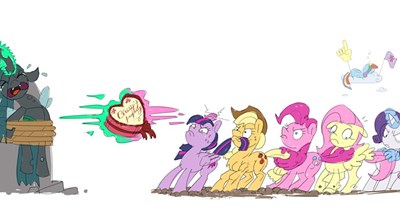 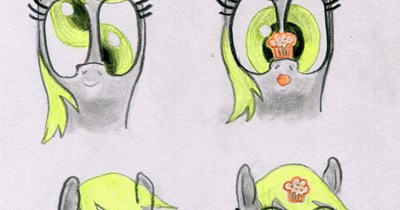 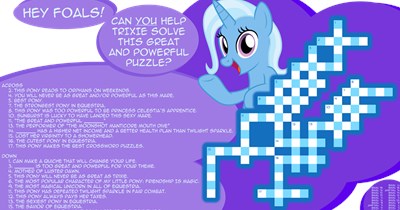 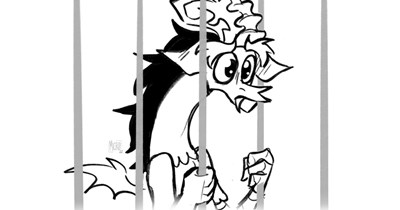