5 Amazing Things That Didn't Make It Into Inside Out

First off, if you haven't seen Pixar's latest film, Inside Out, stop reading this and go see it.  Like, now.  I guarantee you'll get misty eyed at least once.  That said, here are five things the folks working on the film originally had planned for Inside Out that never made it to the final cut: 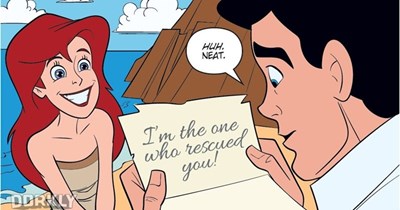 7 Scenes That Could Have Changed Disney Movies Forever 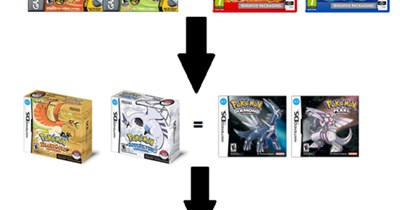 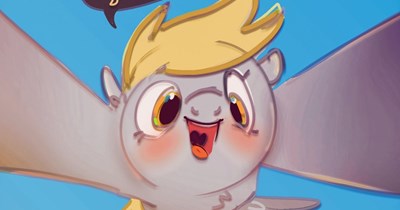 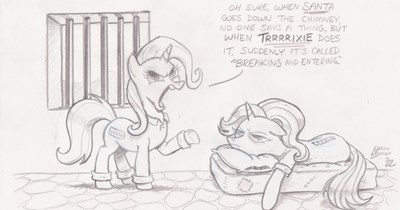 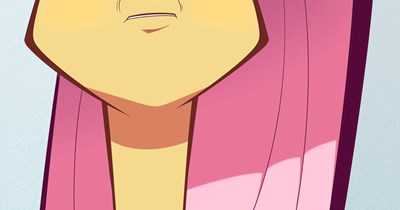 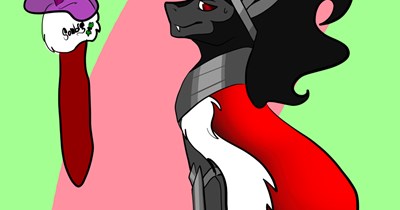 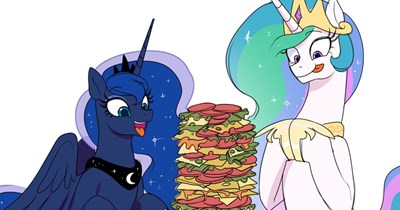 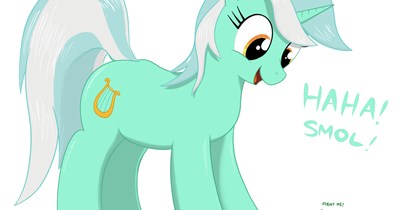