A big day on the trail today, with female musher Aily Zirkle moving up from 14th on Sunday to first place, overtaking seven other mushers between the Rainy Pass and Rohn checkpoints with a pace of 9.17MPH.

The time between first and second place is incredibly tight, with only nine minutes separating Aily Zirkle and her team from Kelley Griffin, another female musher who also made huge gains on the rest of the pack during the night. Griffin is setting a more conservative pace than Zirkle, averaging 8.17MPH en route to the sixth checkpoint at Nikolai.

With 75 miles separating Rohn and Nikolai, the slow and steady mushers have an opportunity to make some big moves today.

Lead mushers are expected to arrive later this morning to the Nikolai checkpoint, so be sure to check back this afternoon for another Iditarod update!

*side note: two out of the three lead mushers are women? You go girls! 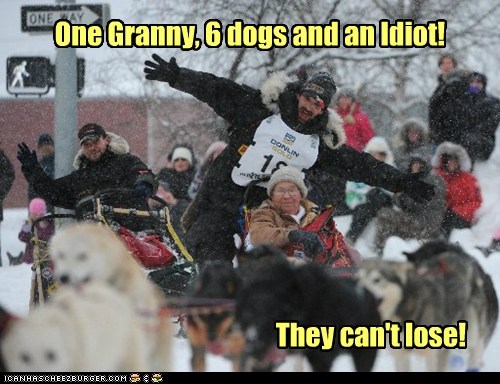 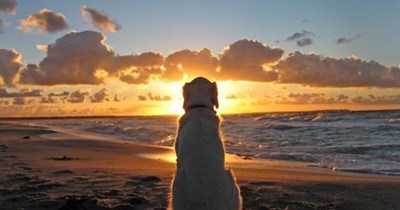 I Has a Hotdog: What a Wonderful World! 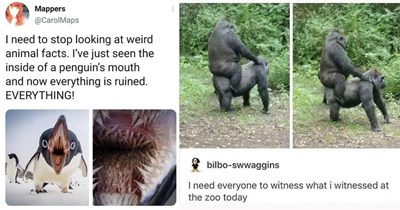 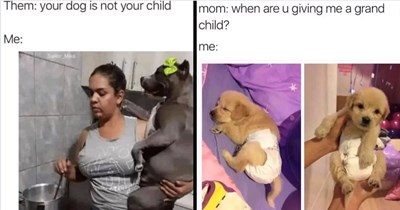 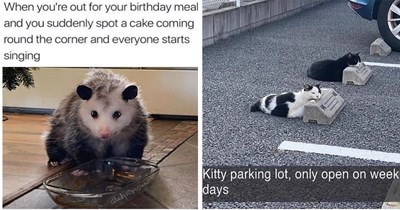 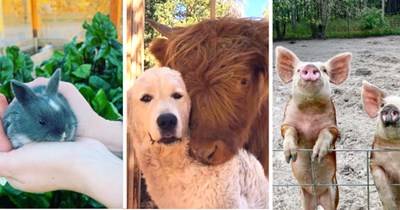 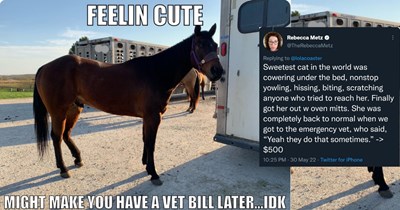 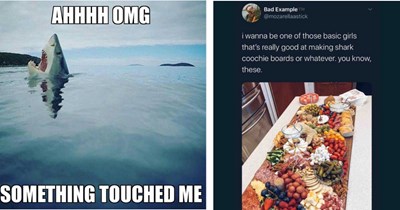 Sink Your Teeth In: 21 Shark-Related Memes for Shark Fanatics And Comedy Lovers 6 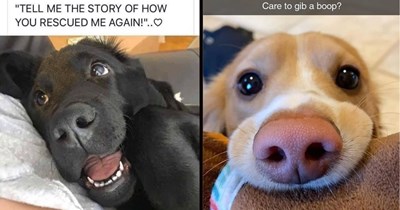 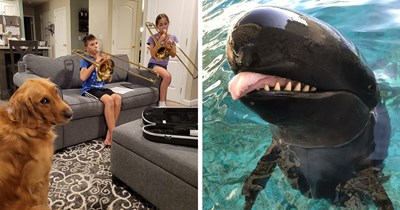 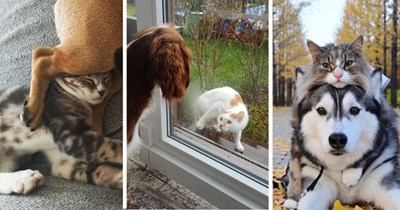