Another Follow-Up of the Day: George Zimmerman To Post Bail, May Go Free On Friday 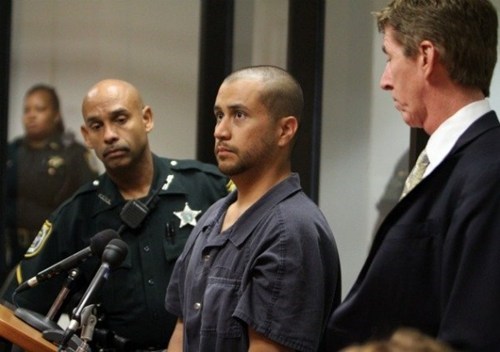 George Zimmerman may be freed on bond this Friday, the New York Daily News reports.

Zimmerman's attorney, Mark O'Mara, said he was confident Zimmerman would be able to walk out of court after his 9 a.m. bail hearing, but that his client may be safer behind bars.

"I just hope we can get my client out to someplace safely. There have been threats on his life," he said.

Keeping Zimmerman in jail would require establishing that he is a flight risk and a danger to the community, but neither seems likely given Zimmerman's notoriety as the shooter of unarmed teenager Trayvon Martin.

"He's not going anywhere even if he's released. Where's he going to go? He has one of the most recognizable faces on the planet," one expert told the Daily News.

Interspecies Intermingling of the Day