Colorado Shooting News of the Day 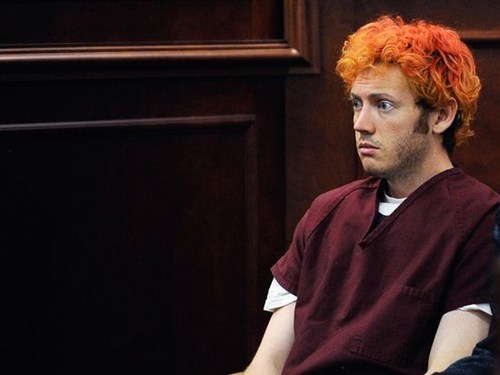 James Holmes -- the suspect in Friday's mass shooting at an Aurora, CO, premiere of The Dark Knight Rises that killed 12 and wounded nearly 50 -- appeared in court for the first time this morning.

Holmes, who sported red hair and appeared sedated, was informed that he will be formally charged next Monday with first degree murder. He will kept in custody until then on a no-bail hold.

Fair Play of the Day