Web Currency of the Day: Dogecoin is Sending the Jamaican Bobsled Team to the Winter Olympics 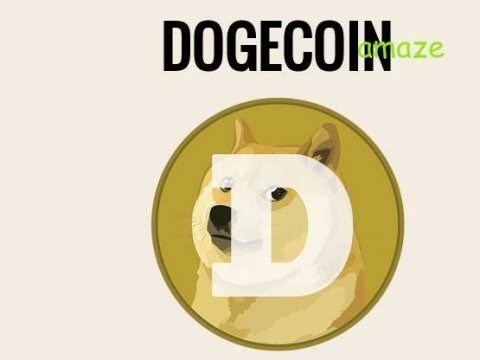 As of Sunday, it was announced that the Jamaican bobsled team has qualified for the 2014 olympics and Cool Runnings fans could not be happier.

The forces of the internet are coming together to raise money in Dogecoin form to support the team. According to the original Dogecoin enthusiast Reddit post, the Dogecoins raised have been converted to into Bitcoins which are then exchanged for dollars and then sent to the Jamaican team.

The last time the Jamaican bobsled team has qualified for the Winter Olympics was in 2002. So rhythm. Much ride. Very bobsled time.

These Hilarious Memes Roast The Attention Seeking Ways Of YouTubers