Justice League: Flashpoint Paradox Supercut Trailer Is so Good We Need This Movie to Be Real Now

For those unaware, Flashpoint was a five-issue miniseries authored by Geoff Johns, and featuring art by Andy Kubert. Glorious art like this: 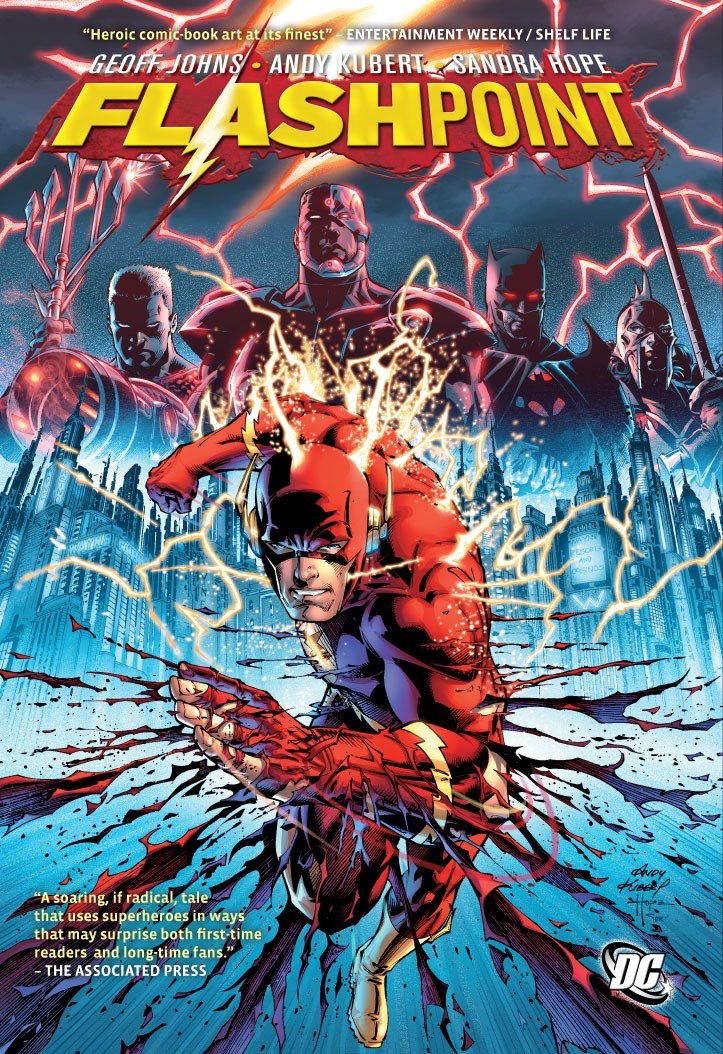 Flashpoint is the story of an alternate universe without Superman or The Flash, and with Wonder Woman and Aquaman's nations stacked up against one another on the tipping point of engaging in all-out war. And of course there was Thomas Wayne who was Batman, driven insane after his son Bruce was murdered in Crime Alley. What up Thomas Wayne? 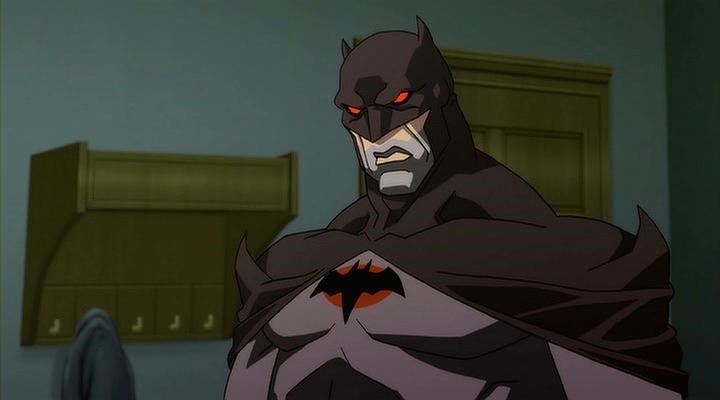 Kind of a trip, right? Kind of awesome, right?

So, with the world pretty much f**ked seven ways from Sunday, with an ultra-violent war raging between Atlantis and Themyscira (plunges sections of Europe into the ocean..), Barry Allen being the only one who could remember a brighter, better world, pre-Flashpoint, has to muster up the strength and courage to restore his powers so he can time travel back to that fateful day and fix the mess he made.

Annd the big twist here is that the horrific post-Flashpoint world was a manifestation of Barry Allen traveling back in time to rescue his mother from being killed by Reverse-Flash.

The Flashpoint storyline was adapted into an animated feature film, Justice League: The Flashpoint Paradox, and is one of the most widely-acclaimed, best reviewed animated DC Universe movies. Check out the trailer below: 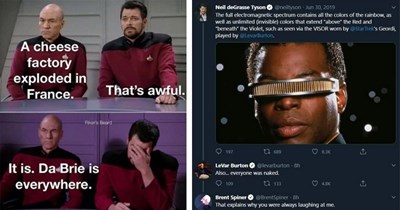 Twenty-Six 'Star Trek' Memes For Any Kind Of Trekkie 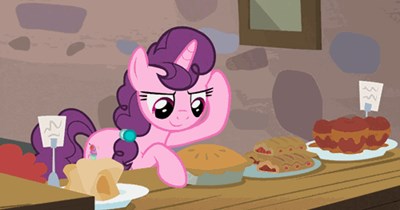 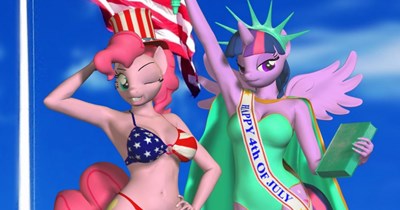 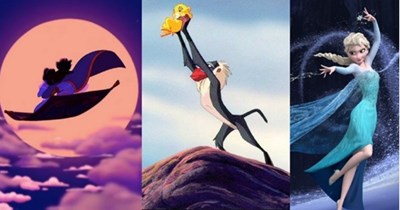 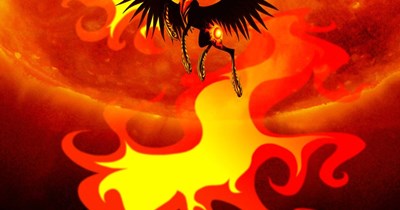 The Day Shall Last Forever! 4 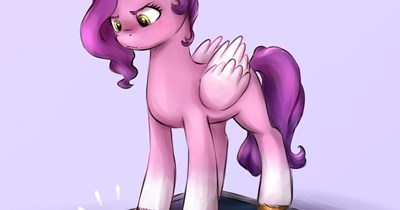 That’s Not Even How That Works 1 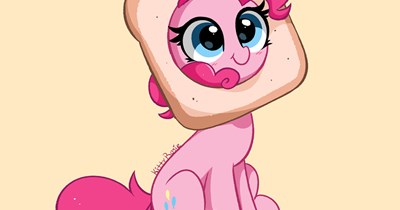 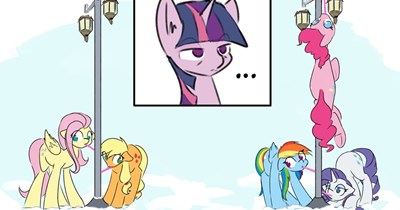 How Did This Happen 4 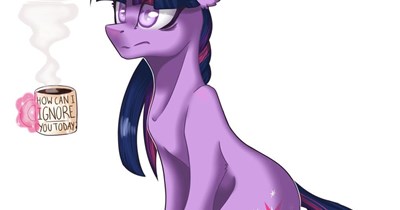 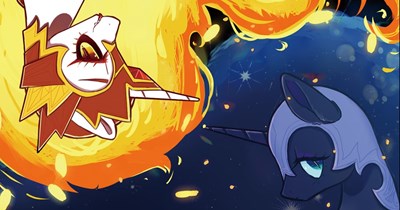