Officially Licensed Klingon Beer Coming to a Mouth Near You 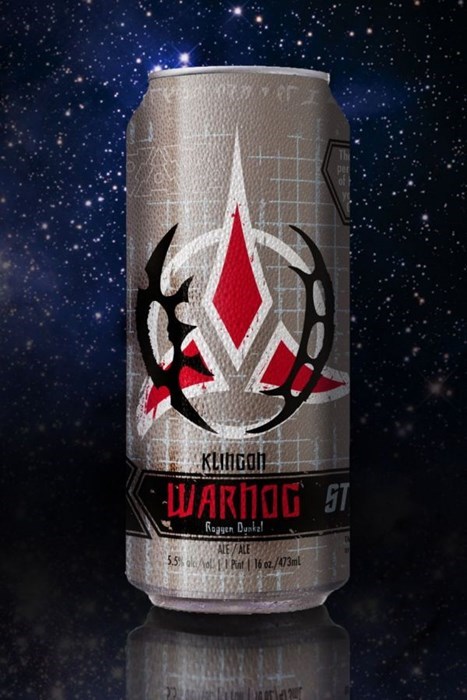 Later this year, a Klingon Warnog officially licensed beer (Dunkelweizen with Rye: 5.5% ABV, 19 IBU) will be available for purchase in the US through Federation of Beer:

Warnog's aroma is predominantly mild banana and clove produced by the German wheat yeast, supported by subtle sweet malt character from the use of Munich malt. The flavor draws heavily from the blending of the rye malt and traditional clove character, creating a very rich and unique flavor. The inclusion of wheat and caramel malts help to round out the mouthfeel of this beer, making this Dunkelweizen hearty enough to be called... a Klingon Warnog.

Get your officially licensed, probably not sanctioned drink on, Trekkies!

Ash is in Marshmallow Hell