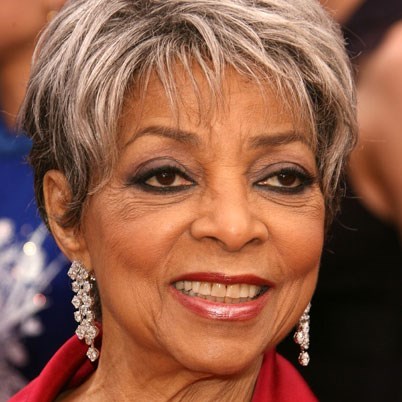 Ruby Dee had a long career and was known for her desire to stick with performing into her later years when others might consider retirement. According to USA Today, Dee told The Associated Press in 2001, "I think you mustn't tell your body, you mustn't tell your soul, 'I'm going to retire.' You may be changing your life emphasis, but there's still things that you have in mind to do that now seems the right time to do. I really don't believe in retiring as long as you can breathe."
Her impactful career won her an Oscar at the age of 83 for best supporting actress for her role in the 2007 film American Gangster. She also won an Emmy and had many other nominations. Her professional career along with her work in civil rights have been strongly appreciated and she will be truly missed.
(Photo: BCG)

Adulting Memes Which Spoke The Truth And Nothing But The Truth