Following Marvel's announcement on The View of a woman taking up the mantle of Thor, Joe Quesada appeared on The Colbert Report to reveal another shift toward diversity happening in The Avengers line-up.

Sam Wilson, the character most famous as the superhero The Falcon, will take up the vibranium shield and become Captain America in another soon to be released comic. This of course leaves an opening for a new Falcon, which they promised to Colbert himself.

The Mark of Batman 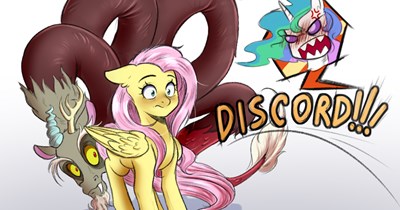 He Did a Shenanigan 1 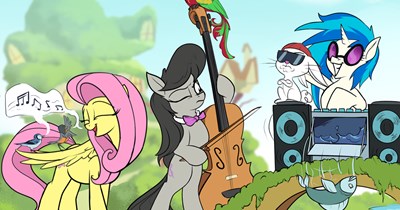 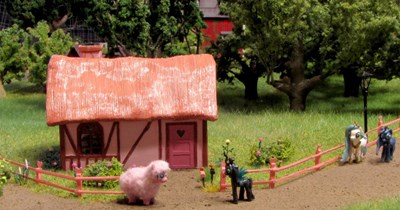 It’s a Beautiful Day in the Neighborhood 3 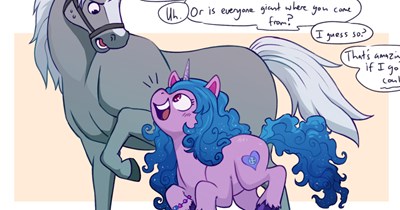 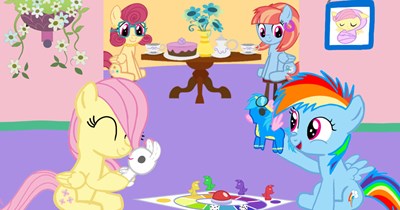 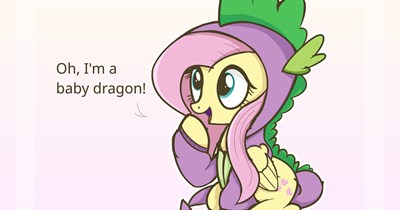