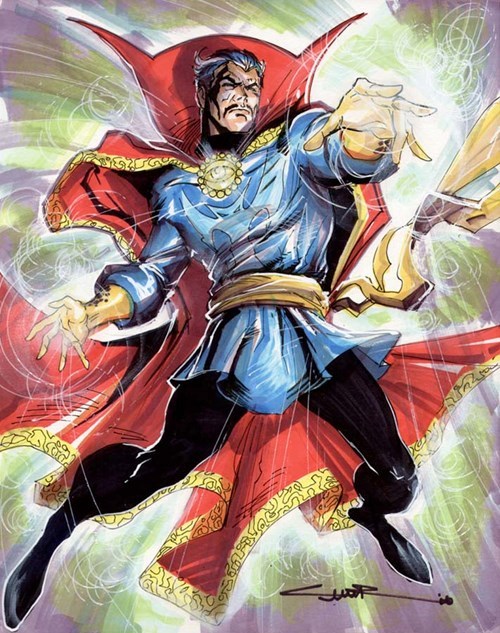 Indie Wire is reporting that Marvel just finished negotiations with the UK's Pinewood-Shepperton studios to begin filming Doctor Strange around May 2015. If the Sorcerer Supreme's shooting schedule goes ahead, we're most likely looking at a release in 2016, and since Marvel already has July 8th, 2016 booked, we don't have to speculate very hard.

Keep in mind there's been no confirmation on this release date, but if it's correct, it more than likely means an actor has been chosen to play the titular character. Has Joaquin Phoenix finally agreed? Or has another taken up the mantle? I've heard rumors around Boardwalk Empire star Jack Huston, but since he's taking over Ben-Hur, they're probably wrong.