Did Mars Have What it Takes to Support Life? 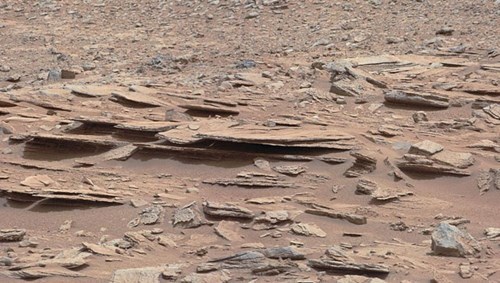 The presence of liquid water is just one of many factors that researchers need to take into account when investigating the past or present habitability of Mars or any other cosmic body, astrobiologist and mineralogist Pamela Conrad wrote in a "Perspectives" piece published online on Dec. 11 in the journal Science.

"The things that make a place livable are numerous, and sometimes, there's a showstopper you didn't think of," Conrad, deputy principal investigator for the Sample Analysis at Mars instrument aboard NASA's Curiosity rover, told SPACE.com. "So it's important to take a poll of the diversity of attributes that could contribute to making an environment livable or not."

Guy Uses Loophole To Get IRS To Reverse Fee

Classic Facepalm Moments to Fill The Day with Stupid