This Guy is Facing Five Years for "SWATting" 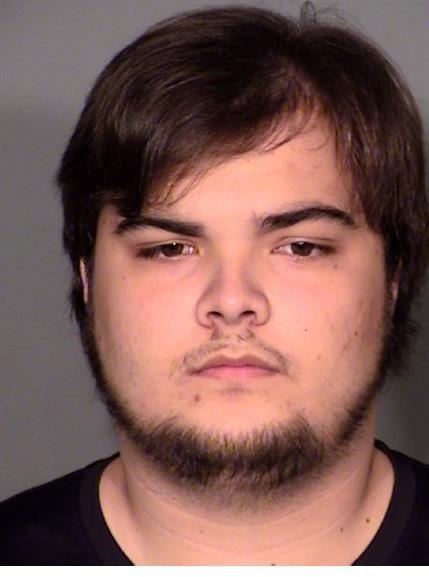 According to the Chicago Sun Times, Brandon Willson aka "Famed God" has been arrested in connection to a SWATting prank that took place in July.  Willson apparently fabricated a murder claim in order to get police to a streamers home after hacking their consoles to attain their personal information.  Willson also at one point tried to take credit for the PSN hack last year, but has been confirmed to not be a part of the hack.

Police executed a search warrant at Willson's Las Vegas home where they found evidence connecting him to the SWATting incident.  Willson is charged with two counts of computer tampering and one count each of intimidation, computer fraud, identity theft and disorderly conduct.  If convicted, he faces up to five years in prison.

What do you think, is five years an appropriate conviction for someone involved in a SWATting prank?