Texas artist Nick Derington has immortalized some very important moments from your youth.

The print series called “Boss Fight” shows Mario, Link and Samus as they prepare to do battle with Bowser, Ganon, and Mother Brain.

He sold out of the first editions of the prints back in January, and now he’s offering them again through a Kickstarter project.

A description of the project from his page:

This project consists of three illustrations that recreate the nervous excitement that meant reaching a game’s hard earned final moments. A testament to the hours spent building skills, solving puzzles and defeating all the minions that stood in your way towards the game’s final confrontation.

Derington has done work for DC Comics, Marvel and Mondo, and he was lead animator for “Scanner, Darkly.”

He reached his fundraising goal after only an hour, and is now also offering a bonus print called “Mario’s Regret” to anyone who has funded at any level if he reaches $18k. 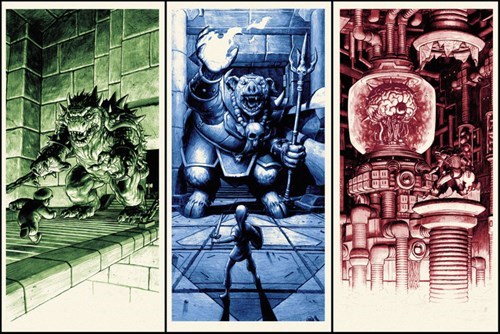 Hero of the Day: Man Saves Drowning Dog from Frozen River in Russia 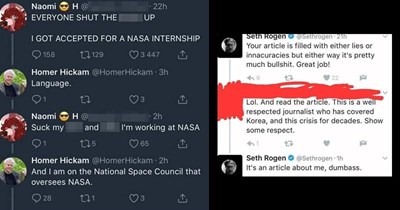 Cringey Times People Didn't Know Who They Were Talking To 1 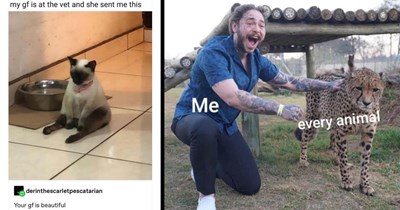 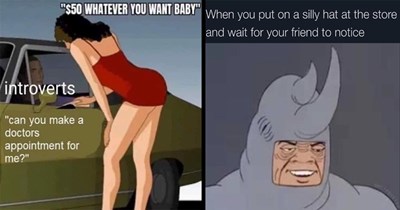 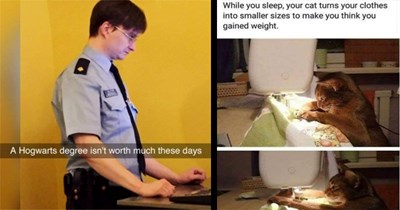 A Delicious Soup of Random Memes With Many Different Flavors 4 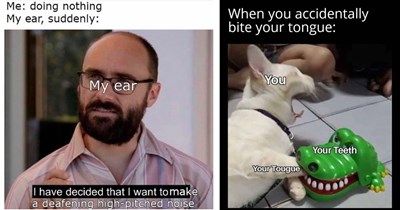 A Simple Mixture Of Memes And Things 5 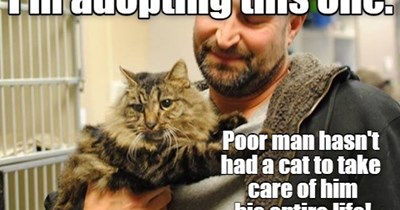 I'm adopting this one 6