What Is That Mystery Spot on Mars?

The vast plume was initially spotted by amateur astronomers in 2012, and appeared twice before vanishing.

Scientists have now analysed the images and say that say the formation, stretching for more than 1,000km, is larger than any seen before.

Writing in the journal Nature, the researchers believe the plume could be a large cloud or an exceptionally bright aurora.

However, they are unsure how these could have formed in the thin upper reaches of the Martian atmosphere. 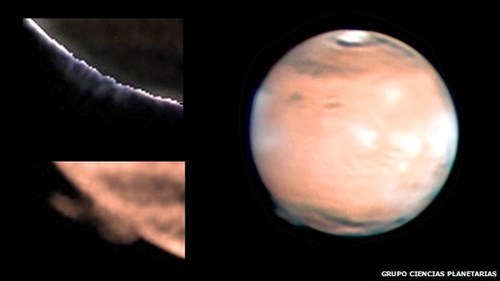 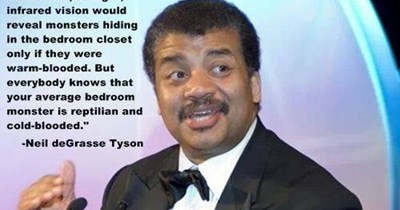 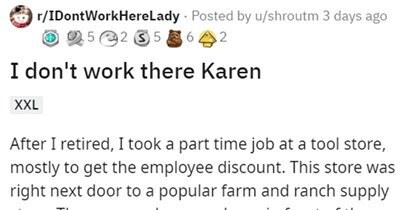 Karen Has Rude Outburst, Employee Watches Her Ruin Her Car 1 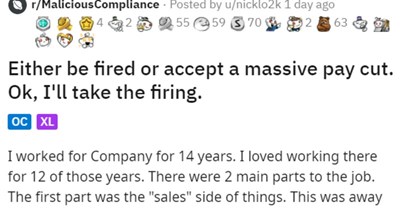 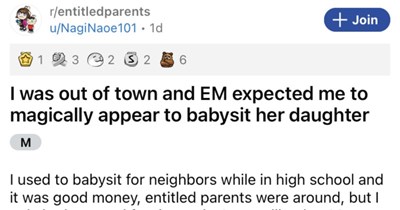 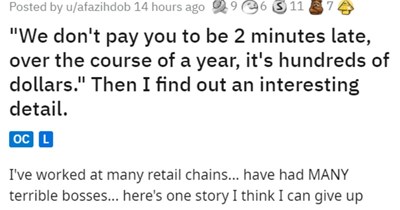 Employee Isn't Being Paid For Being On Time, Malicious Compliance Ensues 4 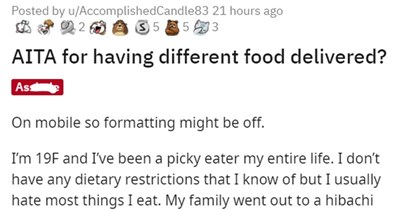 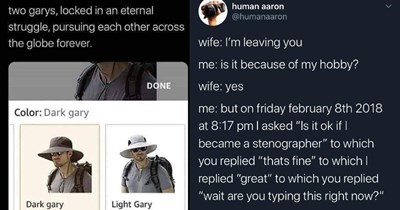 Funny Tweets That Fell Straight Out Of The Twittersphere 6 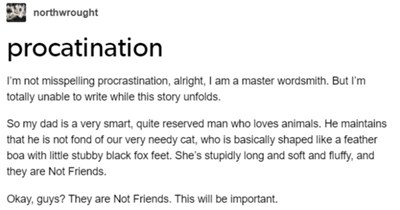 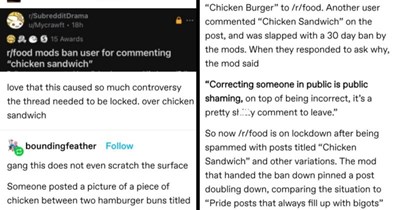 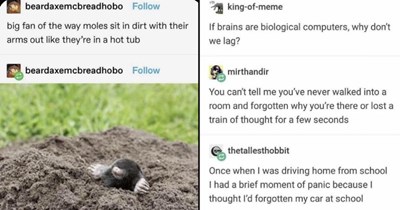 Tumblr Gems To Sift Through Like An Old-Timey Prospector 5 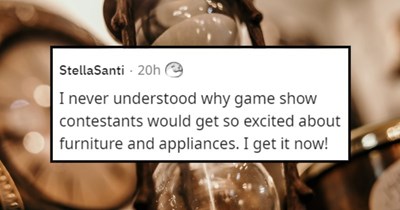 Things People Only Understood When They Got Older 6