Promo of the Day: Spirit Airlines Gets Sexual with $69 Round Trip Deal

A recent promo on their website has gotten some people all hot and bothered with its blatant sexual innuendoes.

The ad, which expired on March 17, was for $69 round trip flights to celebrate the addition of its 69th plane.

We’ve been waiting to hit 69 planes for years. It’s our favorite number – ever since we were twelve and found that magazine under our brother’s bed (the one with the fantastic articles). #69 is perfect: just the right size, with a cockpit that’s in your face (because it’s bright yellow). Use your mouth to spread the word: Spirit is in an even better position to get you where you’re going. We’re popping an epic Bare Fare in celebration! $69.00* round trip!

“The goal with our marketing is to provide information about our low fares to our customers, in a unconventional manner, without the ads costing so much that we need to increase fares to cover those costs,” the company told Fox 9 in a statement.

Their “bare fare” policy is to charge less for a ticket, but not included typical perks that other airlines have like free beverages or carry-on bags. As a result of all the hidden fees, Spirit has become the most complained about airline in the U.S.

As the Huffington Post points out, the airline also launched – and were subsequently ridiculed for –a promotion last year that tied into the celebrity nude photo scandal. 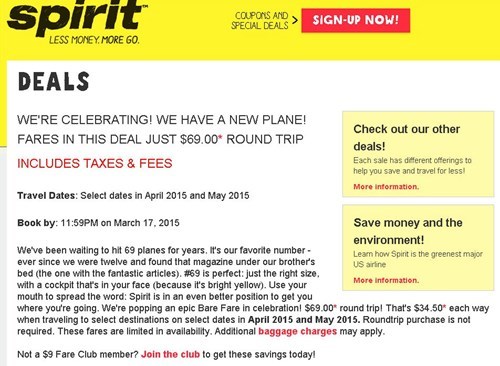 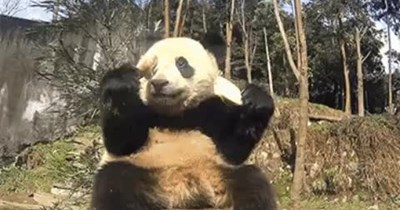 On Sunday Night When It Hits You Tomorrow is Monday 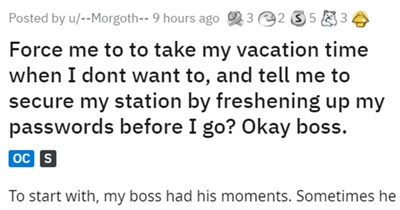 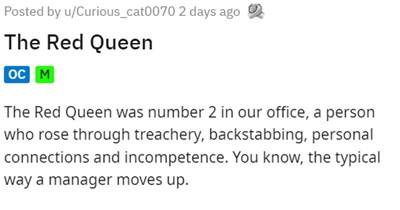 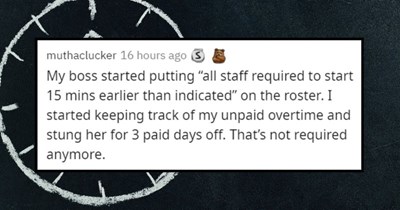 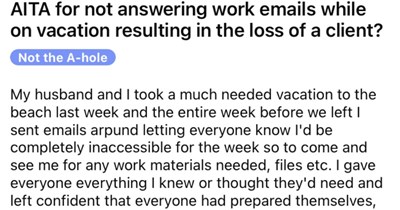 Supervisor Says They'll Be Unreachable On Vacation, Fails To Give Employee Important Info 4 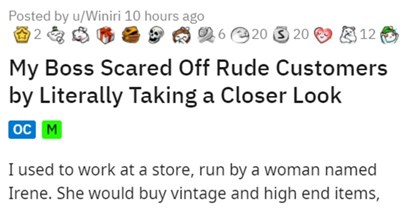 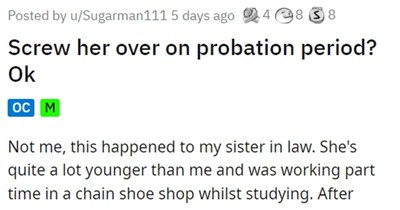 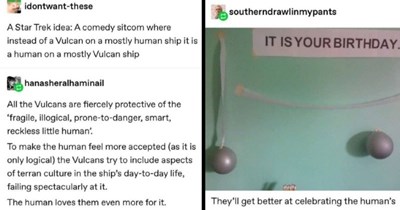 Tumblr Thread: The Human on A Vulcan Ship 1 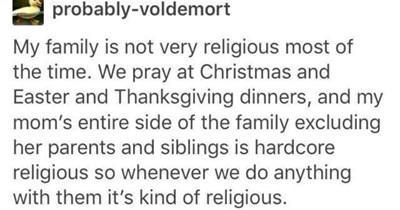 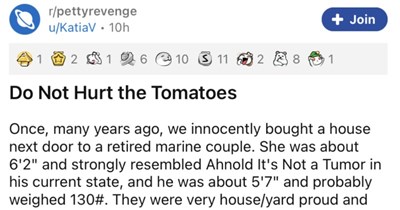 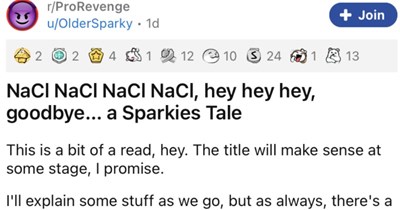 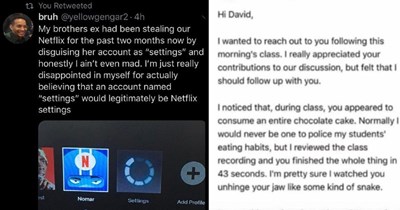 Mad Lads Who Blazed Their Own Trail 6