Downton Abbey Will End After Next Season. How Will You Continue to Learn About British Class Tensions? 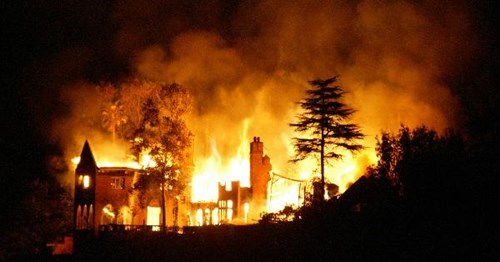 Pearl necklaces were clutched everywhere March 26 as Carnival Films chief Gareth Neame confirmed Downton Abbey would end after the upcoming sixth season. He said the end came not at the request of creator Julien Fellows, but rather as a product of respecting the story.

"It isn't the case that Julian said, 'I want out' and others were forced.

It's been about integrity, not how do we mechanize the production of Downton."

Whether you think this is a tragedy on the scale of the Battle of the Somme in World War I or a welcome rest to a show that has long gone off the rails, it still begs the question: where will you learn what English high society wore to dinner in the early 20th Century?

People That Lied And Got Called Out For It