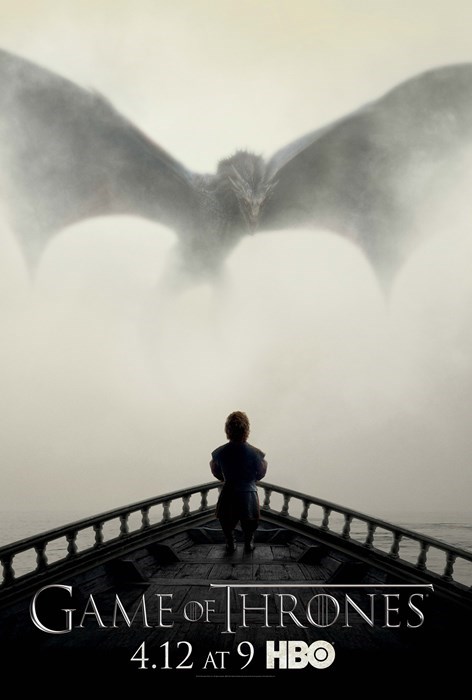 HBO announced April 27 that 18.1 million viewers tuned in to all the various, legal ways to watch the April 12 season premiere. In a press release from the premium cable subscriber, they outlined that the show stacked up even better than the previous season.

This announcement comes after the first four episodes of the new season leaked onto the Internet, allowing any pirate to circumvent HBO's paywall and watch at their leisure. The news also comes after HBO sent out numerous 'take down' notices to users of the live-streaming app Periscope and their distributions of Game of Thrones episodes.

So, Game of Thrones is somehow still growing. Even though every single character will surely die in any given episode. Welcome newbies!

Is This a Friendship?

This Is Not a Flower