The second film in the Star Wars Anthology Series will be focused on Boba Fett, according to The Wrap.  The first film, Rogue One, is set to be released in 2016, then this untitled Boba Fett film will follow in 2018.  No plot details have been revealed, but the film just lost its director, Josh Trank (Chronicle, Fantastic Four), who says he's moving on to pursue original creative opportunities.  Rumor has it that Disney pushed him out due to concerns over Trank's behavior during the filming of Fantastic Four.  Either way, Disney is now tasked with finding a new director to helm the film.

In the extended Star Wars Universe, Boba Fett escapes the Sarlacc pit he was doomed to in Return of the Jedi and carries on with his bounty hunting.  The film could pick up at any point along his timeline and be filled with exciting new adventures. 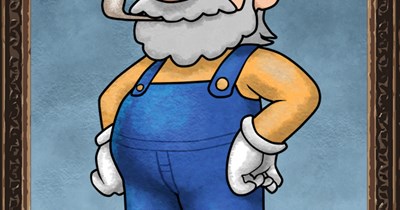 Mario's Dad Is The Man 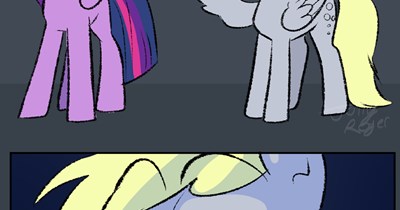 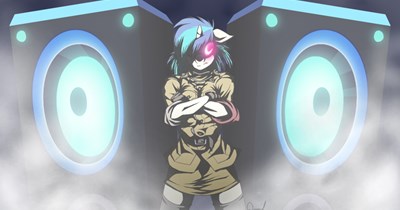 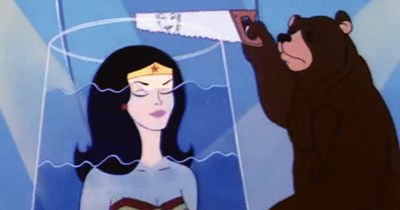 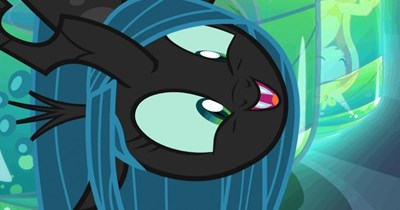 To Where and Back Again 1 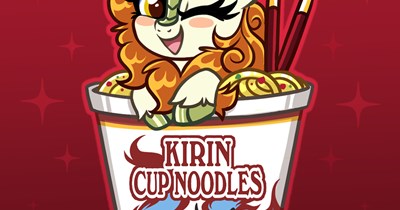 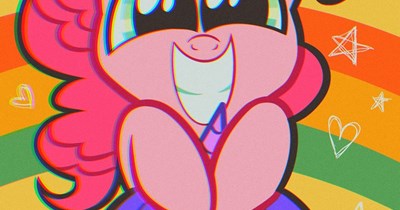 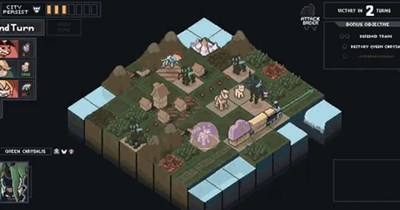 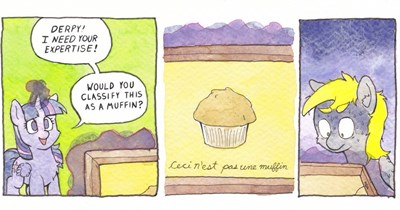