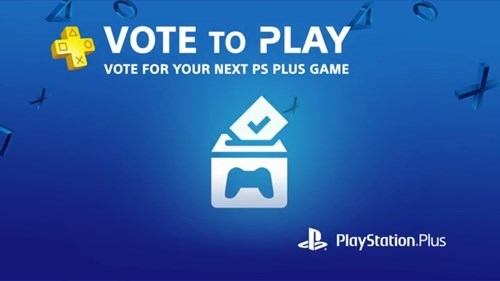 Playstation Plus has been a huge success for Sony and it's about to get a lot more friendly for the gamers that take advantage of it.

Though the membership service includes regular deals on games and movies, the big draw has been the rotating selection of free titles that come with the $18 for three months or $50 every year subscription price.

Now, players who pay for that program will have a say in which games Sony will offer for free the following month.

The game with the most votes will automatically be included in our future free game lineup for PlayStation Plus. If your pick didn't make the lineup, don't worry. In the first promotion, PlayStation Plus members can get the runner ups at a discount. We love to listen to our fans – and we're super excited to launch this promotion.

We'll have more details for you soon on when voting begins, what titles will be up for voting, and how you can cast your vote.