Avast Ye, Pirates— Microsoft Can Use Windows 10 to Find and Disable Illegally-Acquired Games 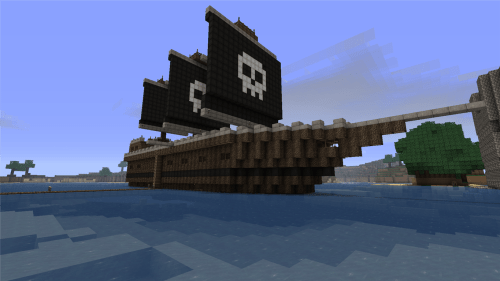 All you who like to walk on the less-than-legal side of video gaming might want to think twice before you upgrade your OS.

Technology site Alphr found something in the recently-released Windows 10 user agreement that gives Microsoft license to shut down pirated software.

Section 7b – or "Updates to the Services or Software, and Changes to These Terms" – of Microsoft's Services EULA stipulates that it "may automatically check your version of the software and download software update or configuration changes, including those that prevent you from accessing the Services, playing counterfeit games, or using unauthorised hardware peripheral devices."

The list of services covered by the agreement doesn't explicitly include Windows 10. However, it does include your Microsoft account, which is an extensive part of the Windows 10 experience, as well as core features like Cortana – and that implies Redmond can disable any games you've pirated or devices you've "unlawfully" hacked. Enable Cortana (which pretty-much everyone using Windows 10 is going to do) and you're subject to the Services agreement.

Pirated gaming has long been a plague on the PC side of things, obvs, and many companies have tried various tactics to stop the steady drop of games leaking onto torrenting sites and resources leaking out of developer/publisher pockets. It makes sense that the company with the largest overarching control on PC gaming would be the ones to try and make a stand.

However, the whole thing is very close to the digital rights management policy that Microsoft included when it first announced the Xbox One in 2013.

This might be the most successful way of stopping pirating, but it seems a little invasive and weird.

Plus, it's pretty ironic that it'll be Cortana that rats on your illegal gaming. Who knew Master Chief's BFF was such a tattler?