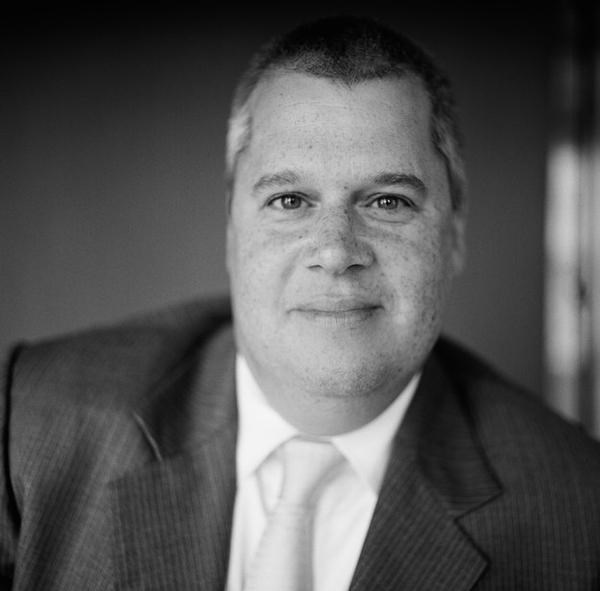 Planned Parenthood is having a day.

Sept. 29 saw Cecile Richards, the president of Planned Parenthood testify in front of a House Oversight committee to respond to those video tapes.

In response, young adult author Daniel Handler, more popularly known as Lemony Snicket tweeted out that him and his wife would donate heavily to the cause.

.@lisabrowndraws & I are giving 1 million dollars to @PPFA. We've been very fortunate, and good fortune should be shared with noble causes.

Handler is most known for writing the children's series A Series of Unfortunate Events.

As The New York Times reported, it's been a bit of a circus on Captiol Hill.

In testimony before the House Oversight and Government Reform Committee, the president, Cecile Richards, faced off against conservative lawmakers who are seeking to strip federal funding from Planned Parenthood after videos released by anti-abortion activists purported to show officials from the health group trying to sell fetal tissue. It was her first appearance before Congress since the issue exploded in July.

The appearance by Ms. Richards before the House committee underscored a broader fight between the parties over Planned Parenthood as the clock ticks on a government shutdown that will begin on Thursday if a stopgap spending bill cannot be passed. While the funding fight is ostensibly about abortion and fetal tissue, the subtext is politics: Republicans perceive Planned Parenthood as a well-oiled, well-funded machine promoting Democratic candidates.

Butts of the Day: Pokémon Merchandise Has Gotten Out of Control