Fail of the Day: Police Break Open Car Window to Save One Very Realistic Doll

Police in the UK were fooled by one very realistic looking doll.

What started out as a rescue mission to save a baby left laying in the front seat of a locked car ended in embarrassment for police in Dudley, West Midlands.

After a concerned citizen notified the police of an infant in danger, officers jumped into action—smashing Delesia Rattray's car window. But they didn't find what they expected. When Rattray returned to her car she found a note from police telling her to call the station. Fearing that a baby's life was in danger, the police smashed her window to save what turned out to be Rattray's 10-year-old sister's baby doll. The doll was wrapped in a blanket with only its head poking out. Police have since apologized and agreed to cover the cost of replacing the window.

You tried, Dudley police. You tried. 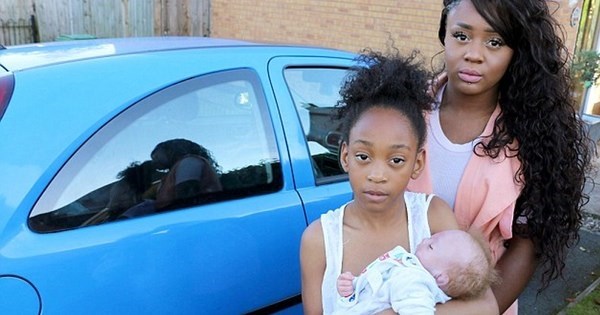 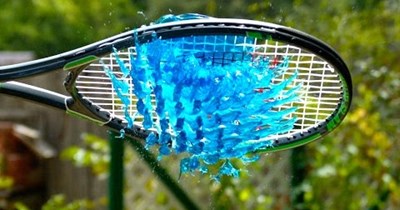 Video of the Day: The Slow Mo Guys Hit A Bunch of Jello With Some Tennis Rackets 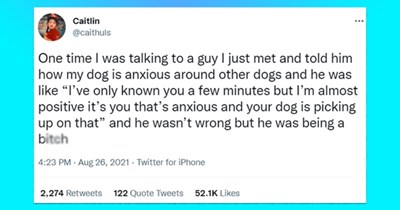 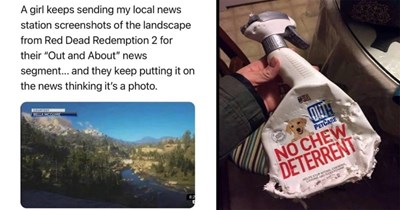 First-World Rebels Who Have No Respect For The Rules 5 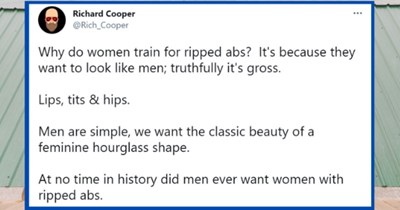 Man Thinks Abs On Women Are 'Gross,' Here Are Some Of Twitter's Iconic Responses 6