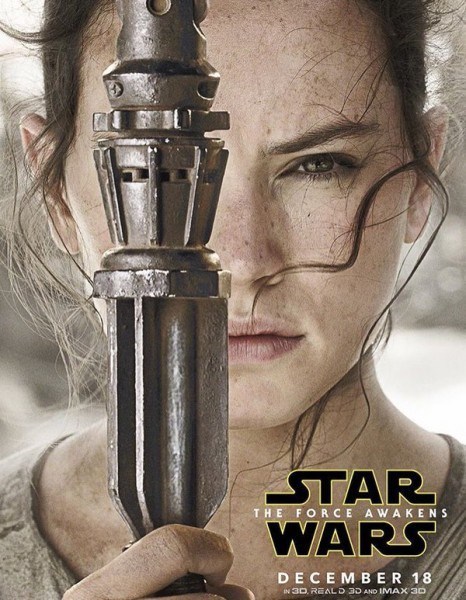 In light of the massive success of Star Wars VII, Disney has moved the release date of Star Wars VIII from late May 2017 to December 15, 2017.  They released a statement explaining their logic and providing some facts on the record breaking success of the seventh Star Wars movie.

The move follows the extraordinary success of Star Wars: The Force Awakens, which was the first Star Wars movie to premiere outside the traditional summer blockbuster window and smashed numerous records, including biggest domestic and global debuts of all time as well as the biggest domestic second and third weekends, en route to becoming the highest grossing domestic release of all time with over $861.3 million and the third biggest global release ever with $1.886.7 billion.

A new 'Pirates of the Caribbean' movie will be taking the May release date formerly reserved for Star Wars.

If You Believe the Rumor That You Can Call the Police to Charge Your Phone, You're Wrong