Jared Leto's Joker Might Be Inspired by Batman: Endgame 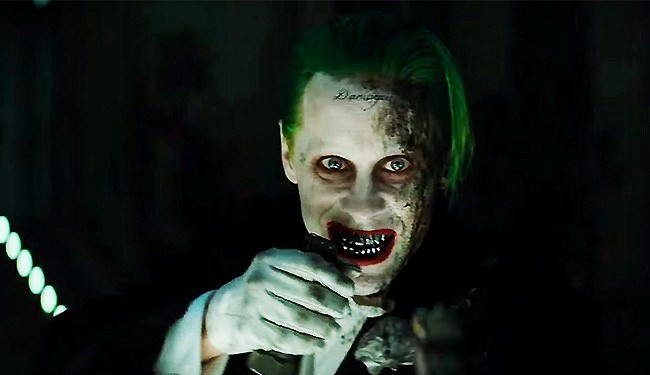 The similarity between the two Joker's below is uncanny, profoundly striking, is it not? 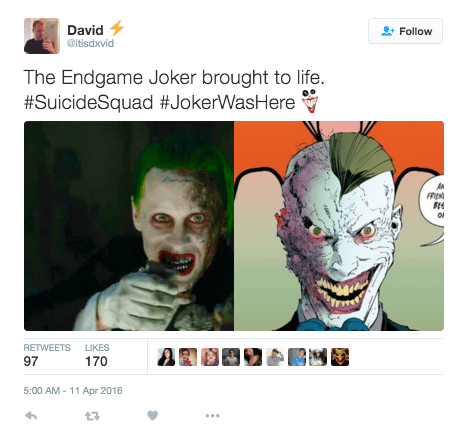 While Snyder and Capullo's newer take on Joker isn't nearly as established as the howling, hell-stirring fiend of mayhem from The Dark Knight or Killing Joke, he's apt to be one day, for sure. Under Snyder's guidance, this Joker takes on a near-mythic status.

A monster that's literally able to obliterate a whole police precinct with his bare hands. And in Endgame, we see the return of a Joker that happens to know all Batman's dark and dirtiest, innermost secrets, which will generally complicate the sh*t out of everything. Oh, and this Joker might possess immortality, so that could be worth having a quick looksee into..

The new Suicide Squad Blitz trailer that dropped yesterday if you want to give it another watch, below: